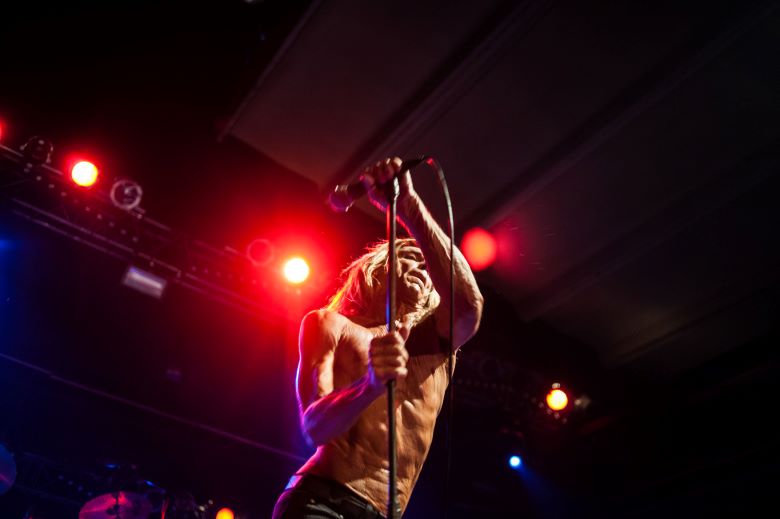 Presenters, is your preparation as extensive as Iggy Pop’s daylong regimen?

No, probably not—but you still can ready yourself for the big moment.

The iconic rocker known for wild stage antics and unpredictable performances leads a quieter lifestyle at this stage of his long career.

The inventor—or at least an early proponent—of the stage dive takes his music and his performances very seriously, and that extends to his pre-show routine, which takes eight to nine hours.

He begins with coffee in bed to clear his mind, not talking to anyone. Hours before leaving for the performance venue, he spends half an hour lying on the floor breathing deeply. Then he visualizes the show for an hour, going over the precise stage movements and positions, which actors call blocking. He proceeds to Qigong, a slow physical practice similar to Tai Chi. He then showers, dresses, and is driven to the venue. There he sits silently, mentally preparing for another two hours before showtime.

That’s quite a routine, and one that most presenters haven’t the time for.