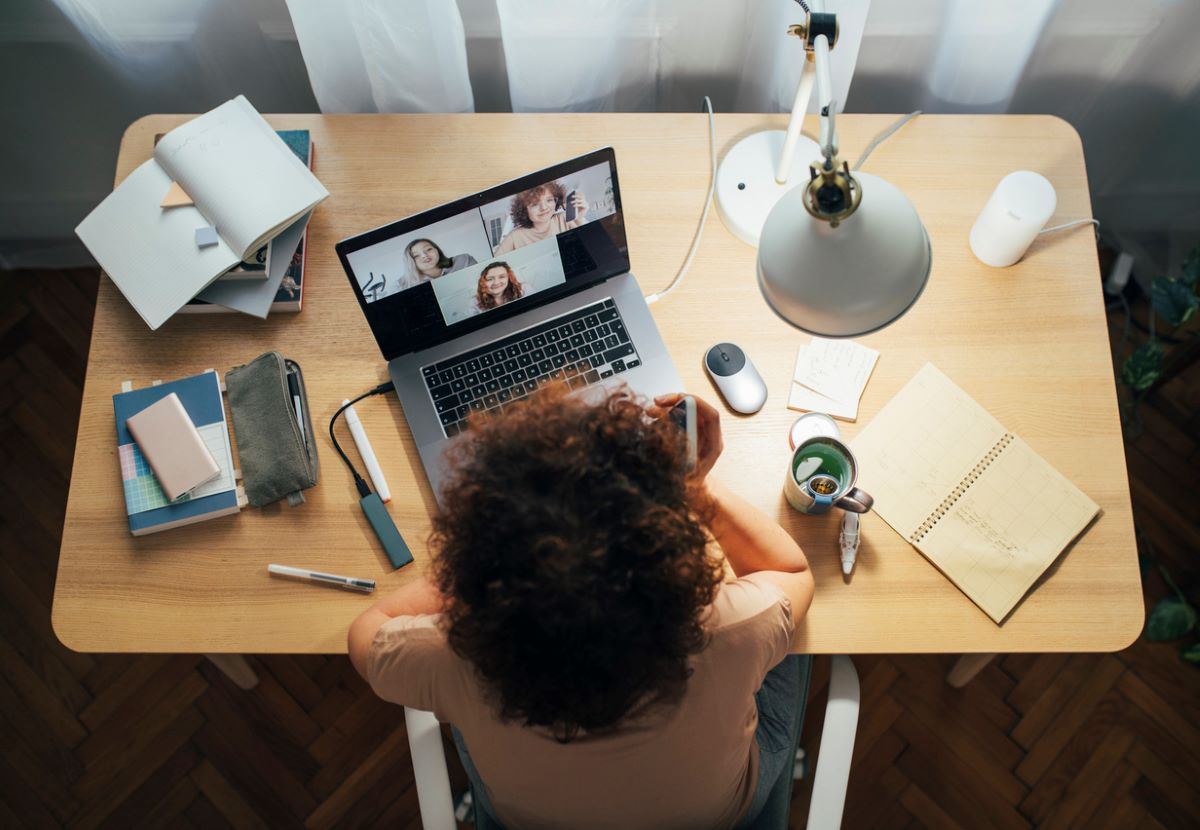 Working remotely has its advantages, but fast career growth might not be one of them — particularly for younger employees.

Being in the office makes them privy to all sorts of advantages, from casual mentoring to the conversations that happen in the conference room right after the video meeting ends. Physical proximity also greases the skids for collaboration. It’s not that collaboration can’t happen over Zoom or Slack or email, it’s just a ton easier and faster when people are in the same room. It also helps when those trying to collaborate have built a relationship that extends beyond their profile pic on Teams.

Of course, all this takes effort even in the best of times–and even more so in a virtual setting. Here are five ways for remote workers to build more meaningful bonds and keep their career development flowing forward:

Yesterday I had lunch with the owner of a film production company who said he’d noticed a major difference in the career growth of two employees hired recently. One has been working from home, stopping in at the office just a few hours a week. The other has been coming into the office every day. He was struck by how much more quickly the one in the office had grown, building relationships with people at different levels in the company, being part of unplanned conversations about the work, and absorbing the company culture. The one working remotely is much less visible to colleagues and has not built the same sort of relationships with others on the team.

If you’re unable to come into the office, do your best to connect with colleagues beyond barebones work tasks. Nurture relationships, build trust, and strive to create meaningful bonds.

But the quality of employees’ work doesn’t depend on relationships, does it? Maybe it does. I had a spirited debate over dinner with two friends, a corporate lawyer and an architectural firm principal. The lawyer’s initial position was that there’s absolutely no reason that employees have to be in the office to be productive. The architect, who had found it much more difficult during the pandemic to give her team members guidance and feedback on their work, was delighted to be back in the office working in person with her employees.

In creative fields where collaboration plays a major role in the quality of the work, in-person interaction may be more important. According to Bloomberg, the Gensler Research Institute found a significant decrease in time spent collaborating during the pandemic — from 43% in 2019 to only 27% in 2020.

Even if you’re an introvert or prefer working solo, go out of your comfort zone to work well with others.

As our conversation moved on to mentorship, the lawyer began to change her tune. There’s a lot that young attorneys are probably missing by working from home, she admitted. The casual coaching, the ability to ask a partner a quick question in the hallway, and the chance to watch and hear how more experienced colleagues handle a million small interactions with both clients and co-workers are all lost in remote work. There are subtleties and nuances that younger employees pick up almost by osmosis in the office. It’s not only difficult to explain to them over a Zoom call, it’s unlikely people will even think to communicate them.

This is why mentorship is so crucial for remote workers. Without the benefit of proximity, you’ve got to be proactive about learning from more experienced colleagues.

We can coach managers to make time for a little social chit chat in video meetings, but it often feels forced and artificial. Employees probably aren’t eager to spend extra time in that Teams meeting just to hear about this funny thing their boss’ kid did last night.

In the office, employees can happen upon a discussion in the break room and join in — or not. Camaraderie is voluntary and organic, rather than a scheduled segment of the agenda. Often, those brief face-to-face conversations, snippets of harmless office gossip and beloved inside jokes help cement relationships and make the workday a little more fun.

Those work relationships are also important to engagement. It’s not an accident that one of the questions on Gallup’s 12-question employee engagement survey is about having a best friend at work. In Gensler’s recent Work from Home survey, 45% of respondents said work is where they form most of their new friendships. Business Insider says 52% of employees working a hybrid work week would plan to go in on the same days as their friends at work.

This is another uphill battle for remote workers, though not impossible to overcome. Again, it’s all about being intentional and simply carving out time to see how colleagues are doing.

Many large companies have decided they have to offer remote work in order to remain competitive in the talent market and are giving employees the flexibility to decide when they’ll come into the office — or if they’ll come in to work at all. But from the employees’ perspective, spending a least some time in the office seems prudent. For those interested in moving more quickly in their careers, more days in the office may give them an advantage over their peers who remain remote.

So, if it is at all possible, do try to get in some face time. Virtual connections are vital and can certainly aid your career development, but meeting in person — even if infrequently — can create those impromptu, serendipitous connections that are impossible to replicate online.

Elizabeth Baskin is CEO of Tribe. Read more of her work on Tribe’s blog. 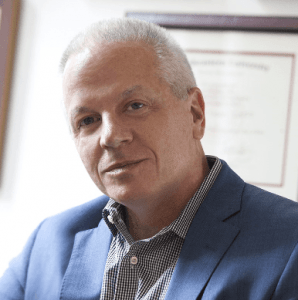 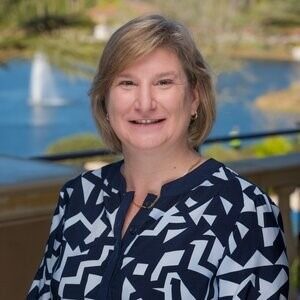 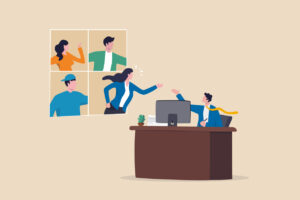