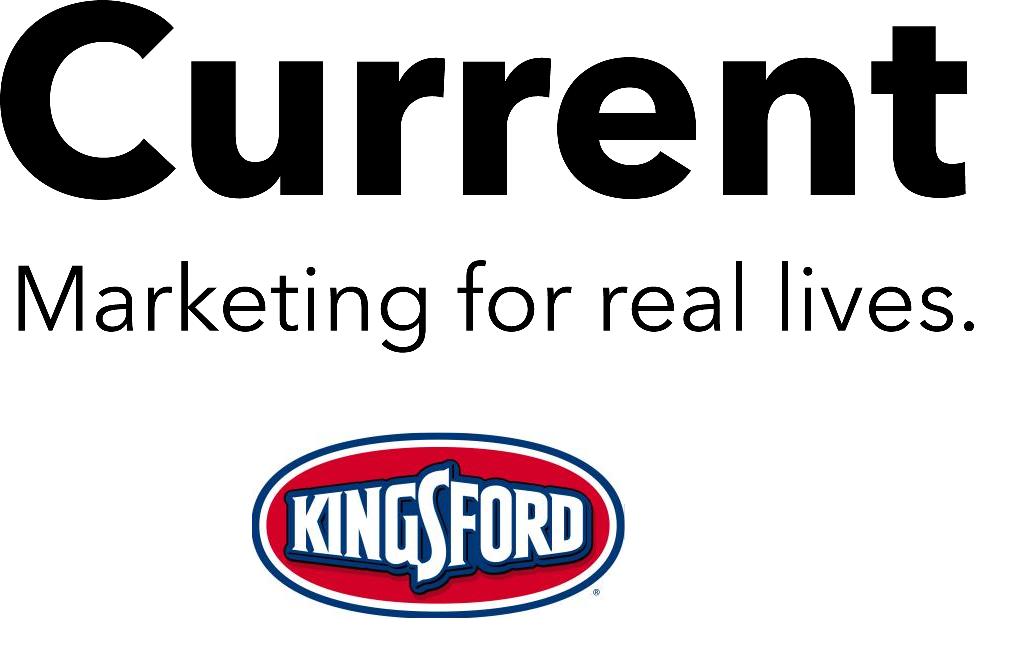 Baseball’s iconic Opening Day has been watered down, with first games now spread out over three days in an effort by Major League Baseball to generate more TV revenue. Kingsford Charcoal, one of the biggest brands associated with backyard barbecues, responded by launching a campaign to “Take Back Opening Day.” The quality of the campaign has won Kingsford first place in the “Real-Time Content Marketing” category of PR Daily’s 2016 Content Marketing Awards.

Anchored by a petition and supported by Hall of Fame catcher Johnny Bench, the campaign pressured MLB to make Opening Day a single daytime event once again. To sweeten the offer, the company promoted its commitment to hosting Opening Day barbecues in all 15 cities where those first games will be played in 2017.

The subtle goal of the campaign was to encourage grilling in April, when baseball season starts. To support the campaign, three versions of the song, “Take Me Out to the Ballgame” were recorded, one reflecting anger, another disgust, and a third sadness (riding the coattails of the Pixar/Disney movie, Inside Out), each released as online videos.

A media day featuring Bench was planned to coincide with the start of baseball season, generating coverage from top-tier outlets such as ESPN, Sports Illustrated, USA Today, The Sporting News, and more. The media coverage generated nearly 330 million impressions while social media impressions topped 52 million. The videos were viewed 41,000 times on YouTube, and more than 1,500 fans signed the petition.

No word on whether Major League Baseball will bow to the pressure. 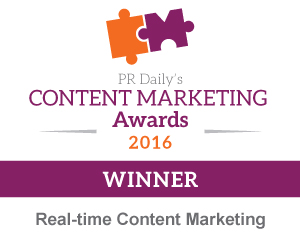