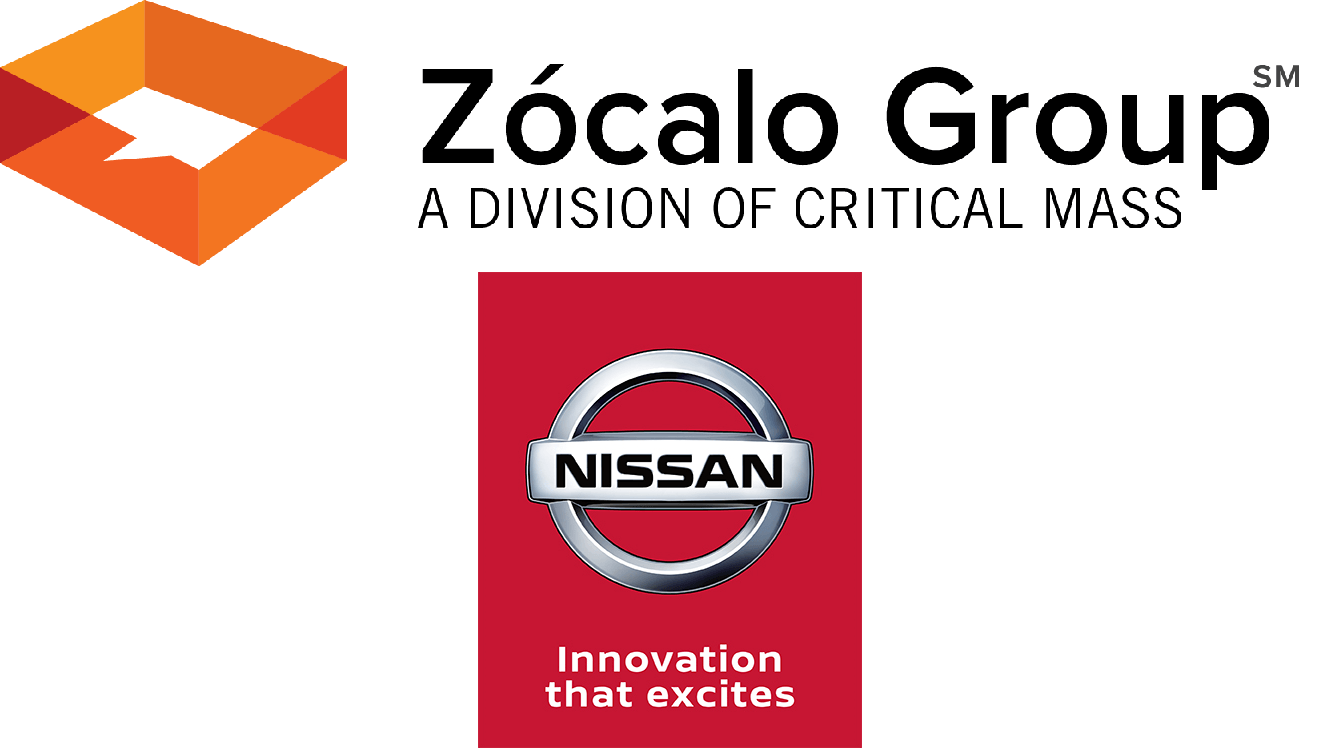 Nissan’s goal was simple enough: Get people talking about and engaged with the redesigned 2016 Nissan Altima before its official launch. The results of its social media campaign were impressive—enough so to merit a first place prize in the “Social Media” category of PR Daily’s 2016 Content Marketing Awards.

The Altima was just one of many new automobile models competing for attention. Nissan, through its agency Zócalo Group, observed that car buffs love to share photos of new vehicles, especially when they’re among the first to spot the latest model in the wild. That understanding, gained by analyzing previous launches, led to the ALT 16 Challenge, which sought to leverage multiple “Now you see it, now you don’t” videos in social media.

Each video brought the excitement of the Altima to life in a unique way, encouraging fans to answer questions ranging from how many times the 2016 Altima was shown during a video to capturing a screen shot of the vehicle when it flashed on screen. People could use their answers to enter a sweepstakes to win Nissan gear and cash prizes.

To add a live element to the campaign, Nissan hosted an event during a game at Nissan Stadium, where the NFL’s Tennessee Titans play. Fans could share a picture of an Altima on display at the stadium or on the in-stadium video screens.

Across key social media channels, the campaign generated nearly 33 million impressions and more than 37,000 engagements. Videos were viewed nearly 4 million times, and Altima was mentioned in social conversations nearly 14 percent more than before the campaign began. And all of this happened before the vehicle was even available for sale! 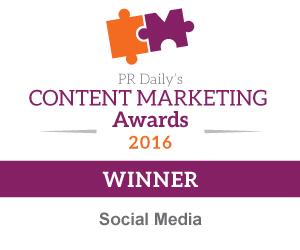