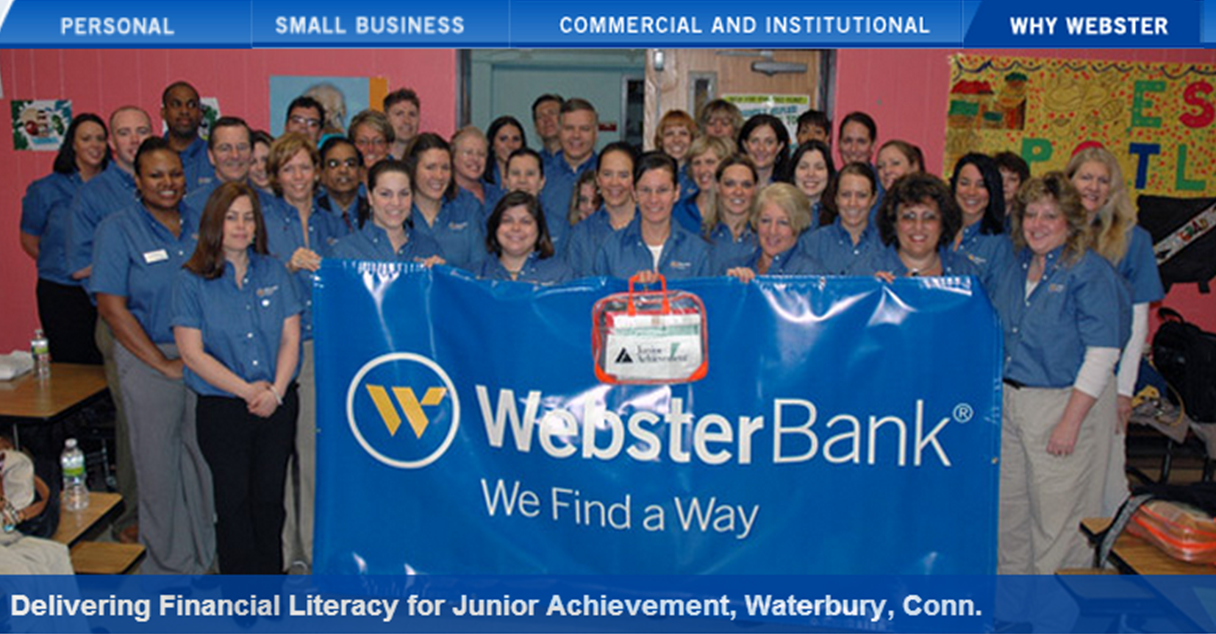 It’s one thing to reap media mentions when you’re promoting a charitable cause.

It’s quite another for a bank, in the midst of a financial meltdown, to successfully position its CEO as “the real George Bailey,” the good-hearted banker from the classic movie “It’s a Wonderful Life.”

In the midst of the great recession of 2008-2009, Webster Bank, a $20 billion New England regional bank, created a mortgage modification program that has helped keep more than 1,200 families in their homes.

The story took off in the media in 2011 not just because it was clever (or because a savvy Webster executive had a reporting background with The Wall Street Journal), but for reasons of substance. The bank did everything possible to avoid foreclosures, and for its efforts Webster Bank takes top honors in the Best Media Relations category of PR Daily’s 2012 Corporate Social Responsibility Awards.

Webster opened in the 1930s and had survived the Depression-era desperation portrayed in Frank Capra’s “It’s a Wonderful Life,” which starred James Stewart as Bailey.

When the more recent financial meltdown began, chairman and CEO Jim Smith, son of the bank’s founder, asked the loss mitigation department to establish a mortgage modification program that would act as a safety net for troubled mortgagees. They modified mortgages while waiving fees and avoiding penalties on customers.

The Wall Street Journal ran a story headlined, “For One Lender, Foreclosure is a Dirty Word.” It led with an anecdote about a couple who avoided foreclosure when Webster shrank the monthly payments on their $295,000 mortgage by 17 percent and lengthened the loan’s term.

Webster pitched the story to ABC News as a piece on “the real George Bailey.” ABC aired a Christmas-themed story titled, “It’s a Wonderful Bank” on Dec. 22.

Fox News asked if “the real George Bailey” could be in New York the following morning for a live interview. Smith rushed down for the show. Both networks used a clip from “It’s a Wonderful Life,” of Bailey counting out cash to grateful patrons.

Stories followed in other media.

At a time when bankers were considered villains worldwide, Webster succeeded in pitching a different narrative. This worked, it seems, because reporters found it to be true. As Webster reports, “There are virtually no foreclosures in Webster-owned mortgages.”

Webster’s policies, and its media success, have reaped bottom-line rewards.

Webster reports, “Copies of the WSJ article and links to the television coverage gave our bankers an edge when cold-calling new customers, and reported back that the ‘feel-good’ story about our company has been making it easier for them to stand out from our competitors and bring in new business.” 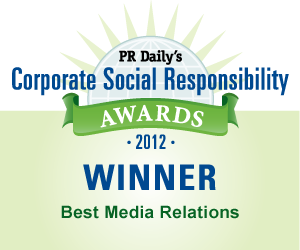