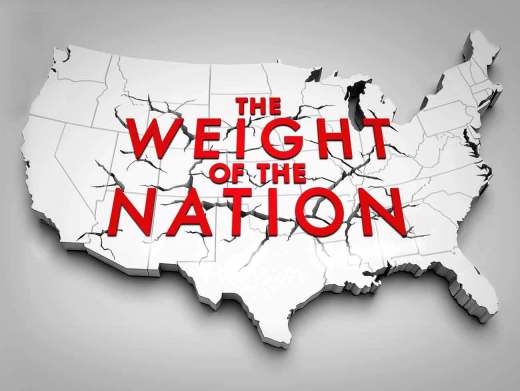 Obesity is a serious public health concern in the U.S. In recent years, obesity has emerged as the second leading cause of preventable death, behind tobacco use.

More than one-third (35 percent) of American adults and nearly 15 percent of children are obese, according to the Centers for Disease Control and Prevention. The medical costs associated with obesity are a whopping $147 billion.

Kaiser Permanente is a nonprofit health care provider that serves millions nationwide. In 2012, the organization partnered with five other groups for The Weight of the Nation, a public-health awareness campaign, to inform the public about obesity, and inspire and empower a host of people—from individuals to policymakers—to take action to help prevent and eliminate obesity across the U.S.

Partner organizations are the Institute of Medicine, The Michael and Susan Dell Foundation, the National Institutes of Health, the Centers for Disease Control and Prevention, and HBO.

The centerpiece of the campaign is a four-part documentary, titled “The Weight of the Nation,” which was produced by HBO.

“The Weight of the Nation,” the film, exemplifies the campaign. It informs with peer-reviewed research and puts a human face on the epidemic by interviewing researchers, health care providers, and people suffering from obesity. For instance, one obese woman explains in heart-wrenching detail the story of her father’s ridicule. He forbade his daughter from sitting in the front seat of his car because her size embarrassed him.

The campaign hasn’t rested on the strength of HBO’s star power, but consistently pushes out messages through traditional PR, email marketing, social media, and live conferences.

More than 400 positive stories about Kaiser Permanente and The Weight of the Nation have appeared in the media, resulting in more than 1 million unique impressions. Social media drew more than 57 million impressions.

The Twitter account for The Weight of the Nation has nearly 10,000 followers and continues to tweet about obesity-related topics. For instance, one recent tweet linked to an infographic that outlines the negative health effects of soda consumption. The campaign’s Facebook page, which has roughly 45,000 “likes,” shares links and fosters conversation around the issue of obesity and diet.

Meanwhile, live conferences have brought together thought leaders and policymakers. In El Paso, Texas, Kaiser Permanente and HBO hosted a community health expo, town hall discussion, and advance screening of “The Weight of the Nation.” The event, which encouraged community engagement and discussion, is one component of this far-reaching public awareness campaign—an ambitious effort with outcomes that could affect the health of the entire nation. 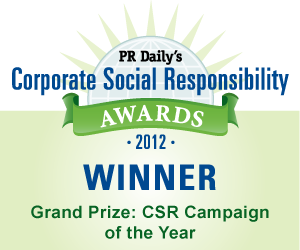