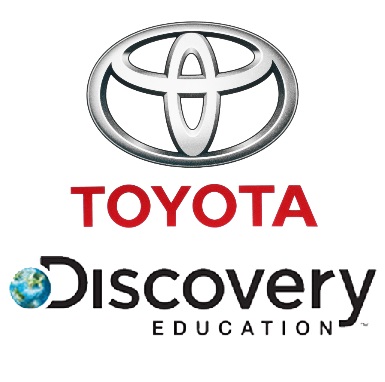 Teens are at tremendous risk when they obtain their driver’s licenses. According to the National Safety Council, it’s the most dangerous period of a person’s entire lifetime. And as distractions increase—notably smartphones and the temptation to text while driving—the risk has grown exponentially greater.

A key component of TeenDrive365 was its Video Challenge, designed to inspire teens to create videos that raise awareness among their peers of the dangers of distracted driving. Aimed at students in grades 9-12, the program drew more than 1,500 entries in 2016. They were viewed and voted on by tens of thousands of people, the result of a grassroots social media and marketing campaign carried out by participants, their families, friends and schools.

Coverage of the challenge resulted in 16 million impressions. The students behind the 10 best public service announcements were encouraged to mount their own PR campaigns to build support, and press releases were distributed to finalists’ local media outlets.

The finalists’ stories were covered in a number of local newspapers, online news sites and radio and TV stations. The winners were given even more publicity, leading to more views of their outstanding work.

For a well-planned and effective campaign and results, congratulations to the team of Elizabeth Hillman, Shawnee Cohn, Helena Poda, Lauren DeNu and Karen Polan. 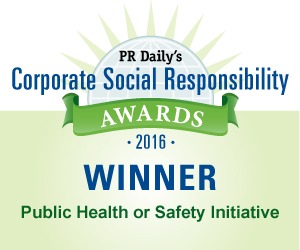