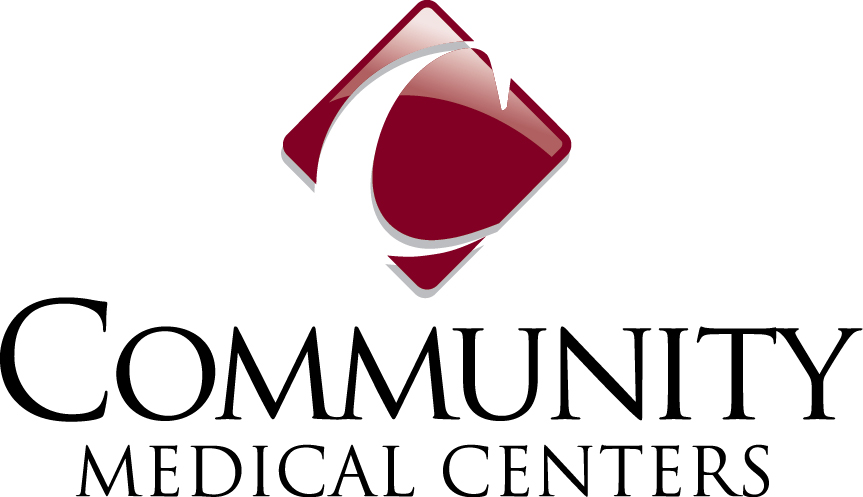 When faced with a need to communicate a compelling message, most organizations these days turn to new media, writing blog posts and sharing links via Facebook and Twitter. But wondering whether those messages are reaching the people who should see them is an ongoing worry. Community Medical Centers—central California’s only safety-net hospital—approached the problem by targeting print publications, and as a result it’s won first place in the “Publication” category of PR Daily’s 2016 Corporate Social Responsibility Awards

The audiences Community Medical Centers wanted to reach included older wealthier donors, legislators and their aides, and key community influencers. Rather than adopt the “spray and pray” method of blasting out messages and hoping the right people see them, Community Medical Centers identified the print publications those audiences read: The Fresno Bee, the local Business Journal, the school district’s monthly publication, and the California Advocate (a progressive-leaning publication for the African-American community).

Publishing advertorials in a variety of formats in these publications, Community Medical Centers was able to deliver critical information on core themes, such as “Making Care Accessible,” “Advancing Clinical Quality” and “Shaping Patient Care.” The advertorials were designed to fend off attacks from unions and activists who would rather see budget surpluses diverted away from charity medical care, education and new-doctor training.

In addition to generating some 2 million impressions, the organization’s Washington-based lobbyists have been able to use the content, as has the California Hospital Association. Employees are discussing the advertorials on intranet discussion forums and doctors have asked to see their work highlighted in future advertorials. 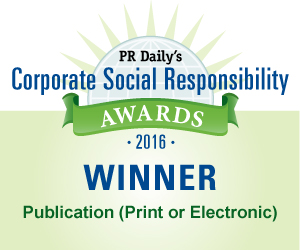