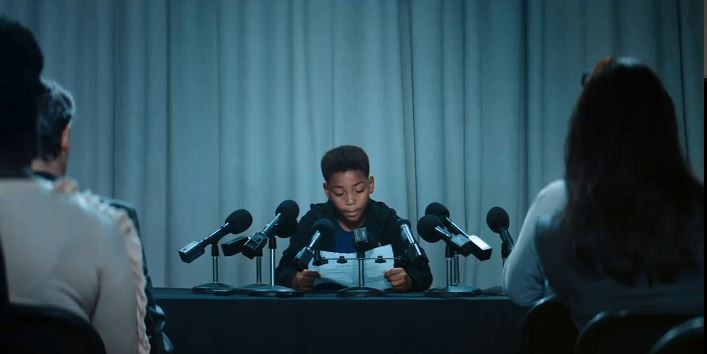 Last year, 62% of kids did not play sports, with the average kid “retiring” by age 11. For low-income children, participation is even worse.

Recognizing the health costs of this trend, ESPN resolved to tackle the problem.

Many kids drop out because the pressure is too intense and sports are no longer fun, ESPN learned. So the company launched a “Don’t Retire, Kid” campaign to create awareness about why kids are dropping out of sports, while driving parents and coaches to resources that can help keep them playing longer.

The campaign ran exclusively on ESPN for two weeks, after which other partners kept the messaging going on their own platforms. For example, the Ralph C. Wilson, Jr. Foundation designed billboards, newspapers ads and radio spots, and The Aspen Institute created a microsite to house resources such as a tool to help youngsters find the right sport based on health benefits and risks.