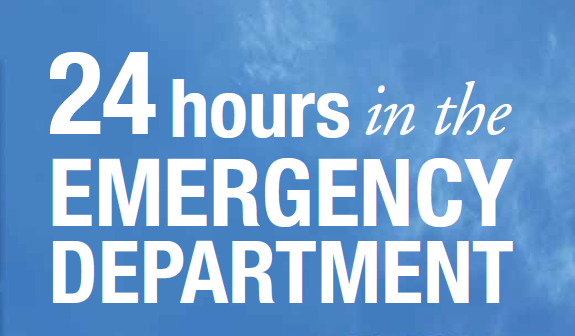 When most people hear the words “emergency room,” warm and fuzzy feelings don’t usually come to mind—especially for children.

Instead, the team wrote a unique and engaging feature article that earned top honors in the Best Feature Article category in Ragan’s Health Care PR and Marketing Awards for 2012.

To give donors a glimpse into the inner workings of the emergency room, Sloane and Myers embedded themselves in the hectic and emotional department for an entire day, and chronicled the experience. Twenty-four hours and 279 patients later, they had plenty of material for an engaging, personal, and educational feature story.

This feature is successful because it not only engages readers with real stories about patients, but also tells a bigger story about the hospital and the people who work there. This puts a human touch on a department and hospital experience that could otherwise be scary. Here’s an example:

“On this morning, team 1 is led by Joel Fein, M.D., who has been at CHOP since his residency in 1988. He checks in on a 12-year-old girl with suspected appendicitis and a pained expression. ‘She doesn’t want surgery,’ says the girl’s mom. ‘If you do need it,’ Fein says with a smile, ‘you’ll want it sooner rather than later. Trust me.’ By mid-morning, her appendicitis has been confirmed and she is taken into surgery.”

While the article connects with readers on a personal level, it also seamlessly weaves in facts about the department’s extensive resources, ability of its staff, and attention to detail:

“Gunshot wound. More of the staff peel off into the resuscitation room. CHOP receives only about 30 gunshot wounds each year, but the teams have held many simulations to prepare for this scenario. There is a precision to the frenzy, everyone quickly donning gowns, gloves, masks, and face shields. Trauma surgeons and X-ray technicians arrive, the blood bank is called, the operating room is notified, security guards man the door.”

The feature was the cover story for the winter edition of the hospital’s magazine. After the magazine debuted, the foundation received 309 gifts that totaled more than $20,000. 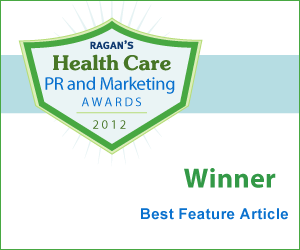