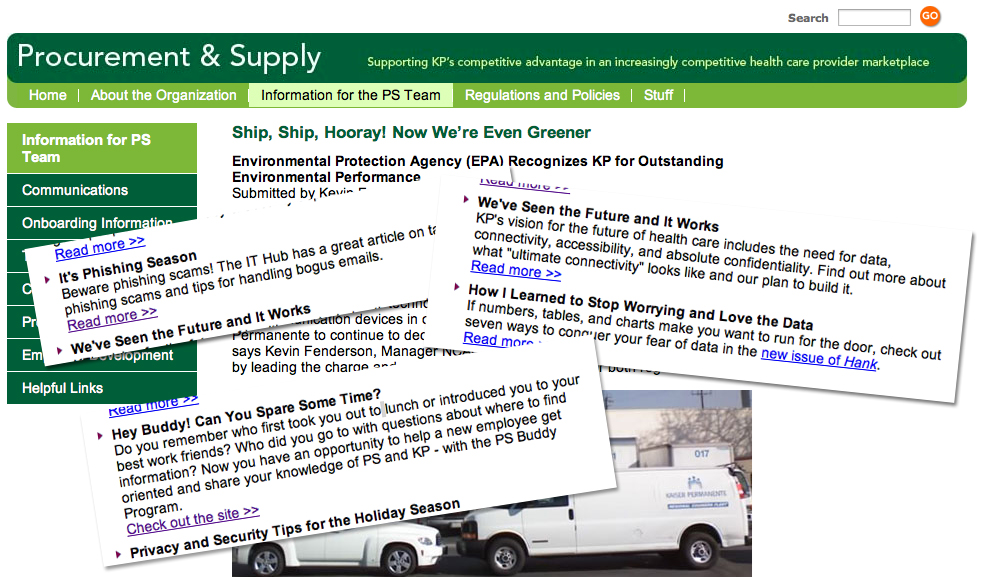 Let’s say you’re an intranet content manager. You’ve got this great article about how employees should embrace rather than fear tables, numbers, and charts. It’s really readable! But you know that a dry headline about math will send them running. What do you do?

If you’re the three-person communications team at Kaiser Permanente, led by manager Marion White, you come up with something like this: “How I Learned to Stop Worrying and Love the Data.”

That play on the subtitle of the movie “Dr. Strangelove” is pretty indicative of the sort of unconventional, clever headline the team uses on the company intranet. The snappy approach is the reason Kaiser Permanente is the winner of the Best Headlines or Blurbs category in Ragan’s Health Care PR and Marketing Awards for 2012.

Kaiser employees are faced with a ton of emails, messages, and meetings, so the team had to figure out a way to cut through the clutter and really grab some attention with its headlines, which are seen on the intranet and in monthly emails. So when an article focuses on a new application to create a statement of work, the headline is “It’s SOW Easy!”

Of course, a headline like that wouldn’t mean much without an informative subheadline underneath. That’s why the communications team makes all of those fairly straightforward, to clue employees in to what the clever turn really means.

Employees are getting it. Prior to this headline strategy, Kaiser’s communications team had to solicit for article ideas. Not anymore. Throughout the year, the team received around 20 story requests.

Who could resist, when employees know that a story about Environmental Protection Agency recognition for reduced fuel consumption and greenhouse gas emissions could end up with the headline, “Ship, Ship, Hooray! Now We’re Even Greener”? 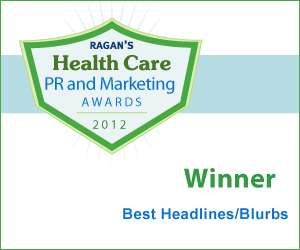