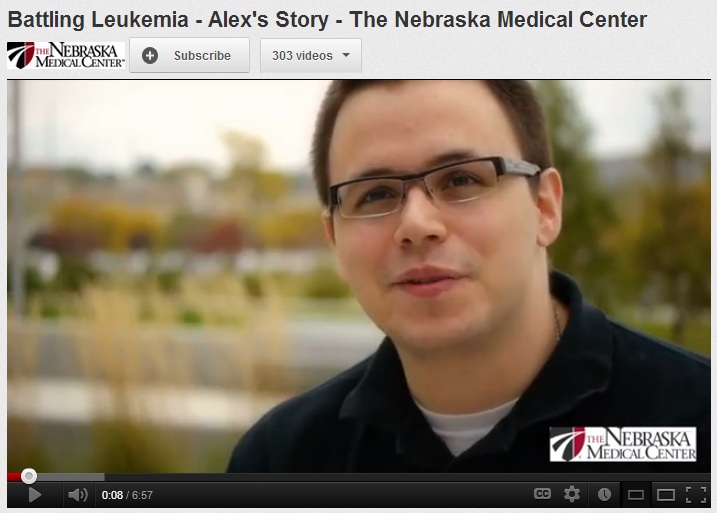 The Nebraska Medical Center has more than 624 beds, but its staff of doctors, nurses, and other medical specialists treat disease—cancer, neurological disorders, heart disease, and other conditions—one patient at a time. The winner of the Best Interview Video category in the 2012 Ragan’s Health Care PR and Marketing Awards, “Alex’s Story” offers a glimpse of a typical case: Alex, a young man who was diagnosed with leukemia the summer before his senior year in high school.

Seven minutes long, “Alex’s Story” starts with Alex and his mother. A diagnosis of cancer can be terrifying—“I assumed it was a death sentence,” Alex says—and the family quickly decides that the Nebraska Medical Center is the best place for treatment.

The video juxtaposes interviews with Alex, his mother, and specialists involved in his care, including Alex’s doctor, Bruce Gordon, who sees his job as primarily communication with patients and parents; and also the nurse who taught Alex how to “play the cancer card” when he needed extra assistance.

In between the interviews, we get a look at the Center itself. The camera rotates around a courtyard table outside, shows us the shiny windows of the patients’ rooms from the exterior, focuses on the bank of elevators that patients use every day, and visits the Center’s chapel where Alex’s mother seeks occasional refuge. A shot of clouds passing overhead in the sky gives a sense of time passing as Alex’s story moves forward.

After the seven-month treatment reached its successful conclusion, Alex and his family expressed their interest in doing something to recognize the Nebraska Medical Center, its doctors, and its nurses for their care during this difficult period in their lives. The resulting YouTube video, produced by Paul Baltes and Taylor Wilson, emphasizes the importance of communication and caring for patients as they undergo treatment. As Dr. Gordon says, “A chimpanzee could just give chemotherapy—you follow the protocol. What I’ve taken 25 years to learn is how to talk to people.”

Dr. Gordon, along with everyone else in the video, does this well, showing the Nebraska Medical Center and its important work in its best light. 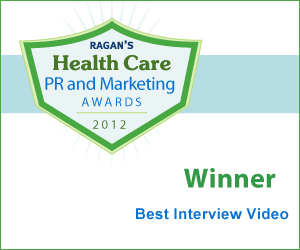