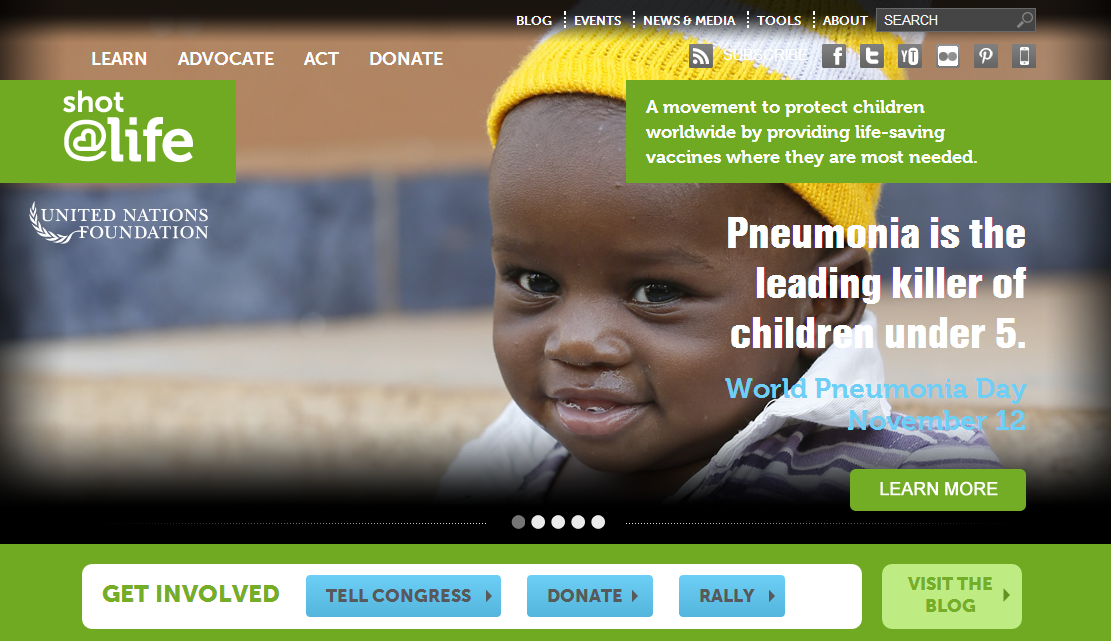 In the next hour, nearly 300 children will die of a disease that could have been prevented by a vaccine—illnesses such as measles, polio, and pneumonia that most of us were vaccinated against in childhood.

Thankfully, a campaign by the United Nations Foundation—with the help of the Bill and Melinda Gates Foundation—is trying to end this preventable tragedy.

The campaign, Shot@Life, is raising awareness and resources to help the almost 20 percent of the world’s children who don’t have access to this medicine. The idea is to give every child a shot at life.

This effort has earned the title of Best Marketing Campaign in Ragan’s Health Care PR and Marketing Awards for 2012.

To carry out the campaign, the UN Foundation partnered with APCO Worldwide, which sought to motivate American moms to take up the cause. The team created the slogan “Every child should have a shot at a healthy life,” and created a look and feel for the campaign’s materials—including its logo, website, infographics, advertising, and video teaser—based around universal childhood moments.

For instance, one ad shows two smiling children—sisters—in a developing nation, with the line, “A shot at big sister.” Against the warm backdrop, the ad offers the grim detail that more than 1.7 million children in developing nations will die of a preventable disease.

The UN Foundation team built buzz around Shot@Life by previewing the campaign to a variety of global health thought leaders. It also reached out to mommy bloggers to help spread the word.

The campaign’s national launch culminated in an event that included dozens of grassroots events nationwide with hundreds of moms and their children taking part.

Thus far, the results of the efforts are helping save lives. Proceeds have benefited a variety of charities, including GAVI Alliance, which handed out vaccines in Ghana. The vaccines are expected to save thousands of lives, as Shot@Life rolls on. 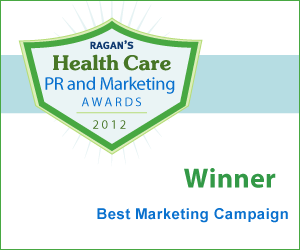