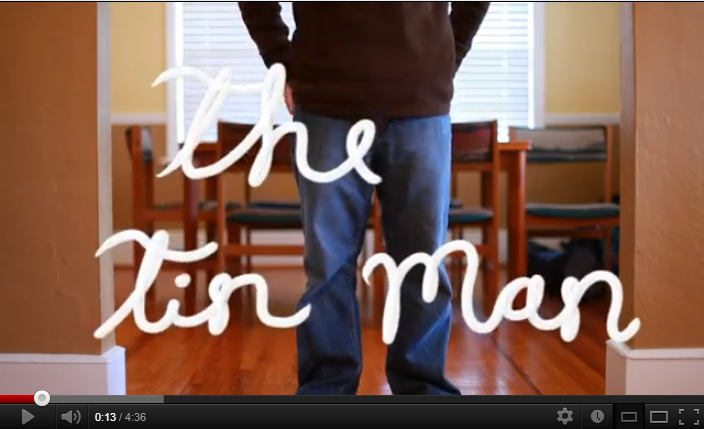 You’re not supposed to see a grown man cry.

That’s what we tell ourselves, at least, the notion having been embedded in our minds as a societal taboo from the time we were but wee children.

Ironically enough, sometimes all it takes for us to forget such common norms is the sight of one overtly strong child who, in the face of adversity, shows more strength and more heart than we even thought possible as adults.

That heart is even more impressive in the case of Holden Flynn, who was, in fact, fighting for his own.

Supported by the Arnold Palmer Medical Center Foundation , hospital collaborators decided they needed a new approach to highlighting the work and care provided by The Heart Center at Arnold Palmer Hospital for Children —consistently ranked as one of “America’s Best Children’s Hospitals” in U.S. News & World Report. It was Holden’s story, as well as that of his parents, that they felt best accomplished this while also capturing the true spirit of their facilities.

Merely a few months old, Holden had been born with a life-threatening heart defect and was in dire need of surgery.

To help communicate his family’s account of the distressing ordeal as it unfolded, both the Foundation and Orlando Health commissioned videographer Jon Strong of strong films to create a short documentary-style video.

The strategy was to portray to the audience what being a pediatric cardiology patient was truly like, and given the film’s quick reception, it would seem it accomplished just that.

Shared as well through its team’s various social channels, the short’s success also offered the Foundation a unique means of begetting further fundraising efforts. Used at events and galas, and as a thank-you to past benefactors, the video gave Arnold Palmer Hospital the opportunity to solicit new donors while accurately demonstrating what philanthropic support from its community can achieve.

Whereas we hope Holden’s story might inspire gifts from new backers, we at Ragan Communications are certainly inspired to name Orlando Health and the Arnold Palmer teams the winner of the Best Marketing Video category in Ragan’s Health Care PR and Marketing Awards for 2012.

To view the winning video, The Tin Man, click here. To view the next video created by Orlando Health with strong flims check out Chloe’s Wedding Day here. 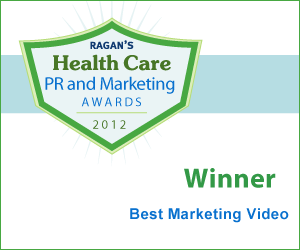