But how would everyone learn about it? Johns Hopkins Medicine started a massive PR effort with multimedia advertising, online marketing, a website, and events. For that, we give it the Grand Prize for Campaign of the Year (Large Budget) in Ragan’s 2013 Health Care PR and Marketing Awards.

For the community, it created a new website, ExploreHopkinsHospital.com. This featured an online video tour, which garnered more than 10,000 views. It also developed a Facebook advertising campaign and saw a 20 percent increase of likes during the campaign.

More than 1,000 people attended the grand opening. About 30 print and broadcast reporters and photographers covered the event before and after, too. 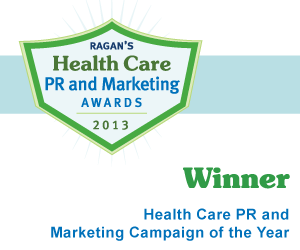