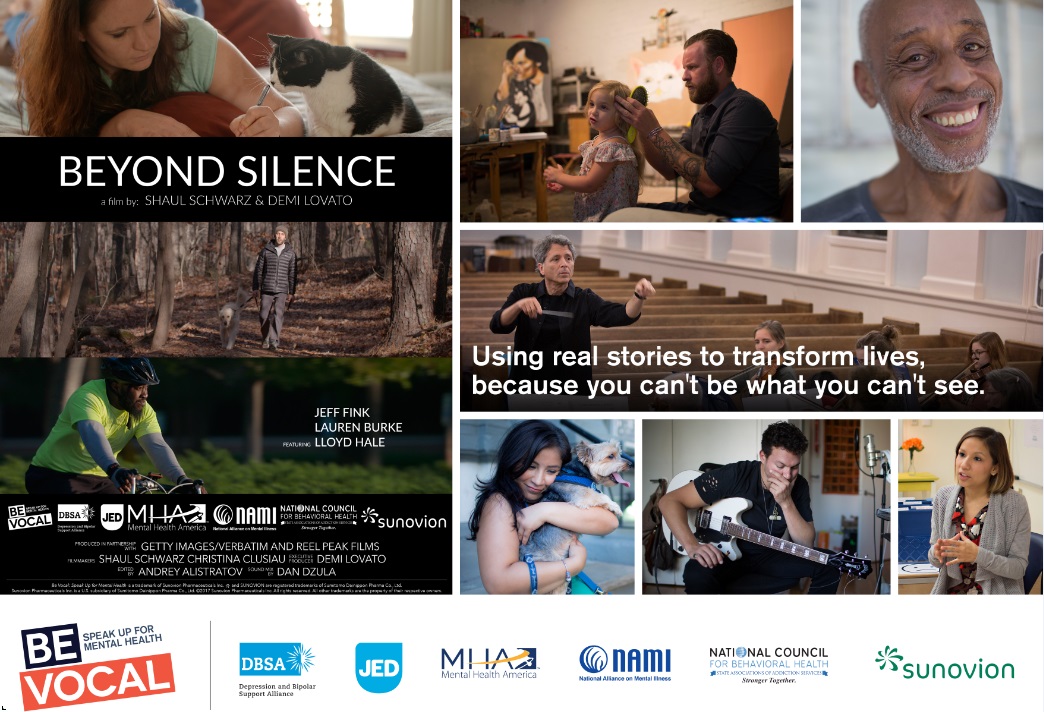 A host of individuals and organizations came together to launch the “Be Vocal: Speak Up for Mental Health” initiative, including singer Demi Lovato, five leading mental health advocacy organizations and Sunovion Pharmaceuticals Inc. The group turned to Biosector 2, an inVentiv Health organization, to execute a campaign designed to empower people living with a mental health condition to speak up for themselves and their communities. The execution was so successful that it has won first place in the “PR or Media Relations Campaign” category of Ragan’s 2017 Health Care PR & Marketing Awards.

Speaking up, studies show, can result in stronger support systems, shortened time to diagnosis and an increased ability to receive appropriate care. The team rooted the campaign in thorough research, exploring why people with mental health conditions fear speaking up, reviewing mental health films (and uncovering an absence of long-form content that discusses the concepts of both despair and hope) and auditing media coverage of the issue.

A photo gallery known as The Be Vocal Collection featured 10 Americans living well with various mental health conditions to combat the misrepresentation of mental illness, offering compelling images produced in partnership with award-winning photojournalist Shaul Schwarz and Getty Images. A documentary film, Beyond Silence, zeroed in on three people whose lives had been positively transformed by speaking up.

A targeted and extensive outreach campaign—with no paid media—capped the effort. That outreach produced 513 stories (earning 1.2 billion impressions), 38,000 tweets using the #BeVocalSpeakUp hashtag, 102,000-plus visitors to the website and more than 138,000 viewers of the Facebook Live stream of the movie premiere and panel discussion, which was moderated by Huffington Post. 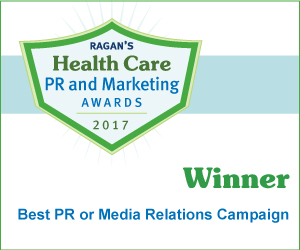