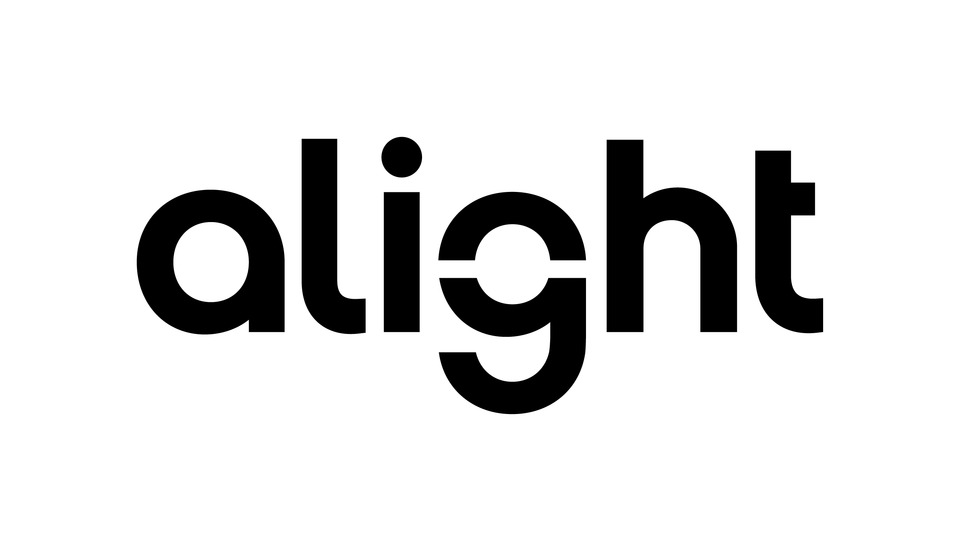 An intranet devised from scratch and launched in three months before a name had even been chosen for its organization has won first place in the “Launch or Relaunch” category of Ragan’s 2017 Intranet Awards.

The human resources outsourcing business owned by Aon Hewitt was sold to an investment firm, creating a stand-alone organization. Some 22,000 employees now worked for a nameless firm in 14 global delivery centers, serving 1,400 clients.

Knowing that access to the Aon intranet would soon vanish, the team of the temporarily-named Newco pulled off the unimaginable, launching a new intranet from scratch in a mere three months, opening access to the new intranet on the organization’s first day.

The nameless intranet included a CEO blog, a steady stream of news and features, social elements, subsites, embedded calendars and collaboration networks and much more.  Ninety-one percent of employees visited the intranet on its first day. Employees were engaged, with engagement scores three times greater than the industry average.

Five weeks later, the team had to go through much of the process again after the Alight brand was introduced. That led to an intranet name (Spotlight was chosen by employee vote). New features introduced during the second launch included article targeting based on office and country, as well as for virtual colleagues.

More than ninety percent of employees visit the intranet every day, and engagement is three times the industry average. 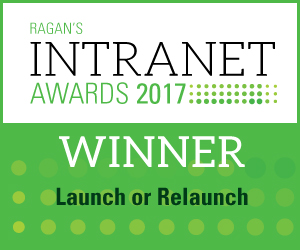