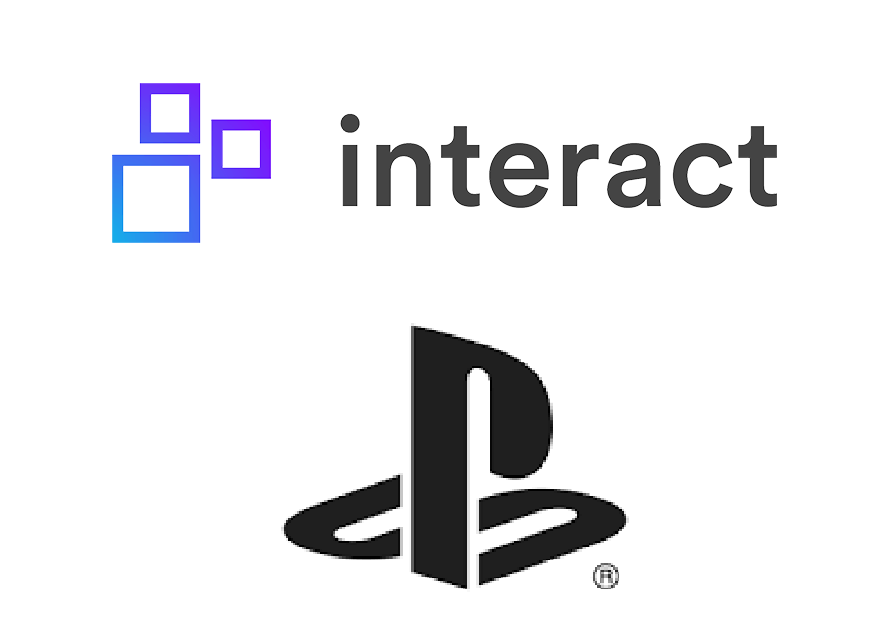 Center Stage was launched in the wake of the merger between Sony Network Entertainment and Sony Computer Entertainment, creating Sony Interactive Entertainment, home of the Sony PlayStation. Both companies had their own SharePoint intranets, neither of which were anything to get excited about. Corporate communications took advantage of the merger to introduce Center Stage, which has won first place in the “Launch or Relaunch” category of Ragan’s 2018 Intranet Awards.

The new intranet took six months to create, with the combined efforts of IT, HR, legal, information security and companywide business units. Center Stage features livestreaming interviews with inspirational people (such as the founders of Atari and an astronaut recently returned from space), quick communication of breaking news and a reduced administrative burden. That last point is important: The information available on Center Stage reduced IT service desk tickets by 33 percent and cut HR questions by half.

This is the kind of result that makes leadership sit up and pay attention because it focuses on streamlining processes rather than nearly meaningless metrics like page views. (Who cares how many people saw it if it didn’t lead them to do something?) Still, it’s useful to know that 91 percent of all PlayStation employees use Center Stage for such elements as its usable information infrastructure, simplified social media tools, configurable notifications and much more. 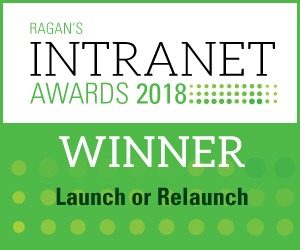