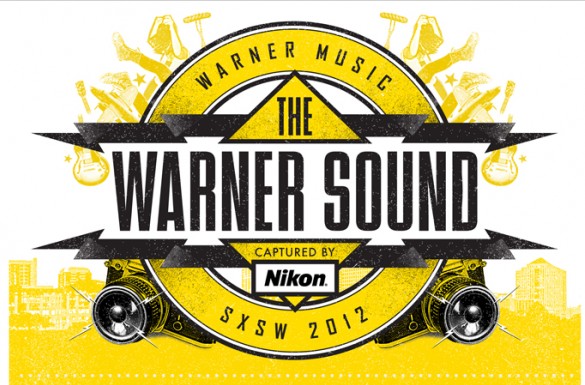 Nowadays, it’s rather easy and unfortunately all too commonplace to read of marketers and PR professionals who simply count on cheap tricks in hopes of reaping a few extra headlines from time to time, whether it be for themselves or for their clients.

Any Hollywood producer who recently hired Lindsay Lohan could tell you that.

But consumer brands aren’t movie studios, nor are they some David Blaine-type experimental performance that should bank on yet another asinine spectacle to maintain a crowd’s attention.

To truly be successful, a stunt or event should appear seamless with a brand’s mission with there being something almost organic about it in nature.

Nikon proved this with its sponsorship at the 2012 South by Southwest (SXSW) interactive conference and festival in Austin, Texas.

Hosting a multiday music residency in partnership with MWW Group and Warner Music Group (WMG) at the city’s famed La Zona Rosa, the brand sought to use maximum exposure that would engage creative and influential audiences both in attendance and at home by means of social sharing.

Prior to these live events, Nikon and WMG had also held the Nikon 1 “Your 1 Shot” contest in partnership with Talenthouse. Bands and artists submitted performance videos for an opportunity to perform at “The Warner Sound Captured by Nikon” showcase.

On-site, Nikon equipment was fully integrated into every aspect of the event with its cameras and lenses used exclusively throughout the venue.

The brand was made additionally visible through a dedicated microsite, as well as various posters, print ads, and online banners. There was also a Nikon photo booth where visitors received prints and photo uploads to Facebook.

In the end, more than 7,500 fans physically attended Nikon’s event at SXSW during the course of the three nights, with an additional 41,203 total live-streams of its performances on YouTube. Furthermore, media coverage of the event led to more than 189,000,000 impressions by way of mentions in Billboard magazine, USA Today, Time, Technorati, Vibe, and more.

Clearly, the lack of cheap tricks by Nikon paid off, not simply for the event as a whole, but for the brand. We only hope being named PR Daily’s 2012 Media Relations Awards winner for Best Event or Stunt helps make the sponsorship for Nikon all the sweeter. 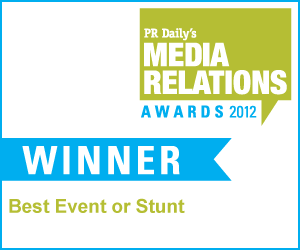