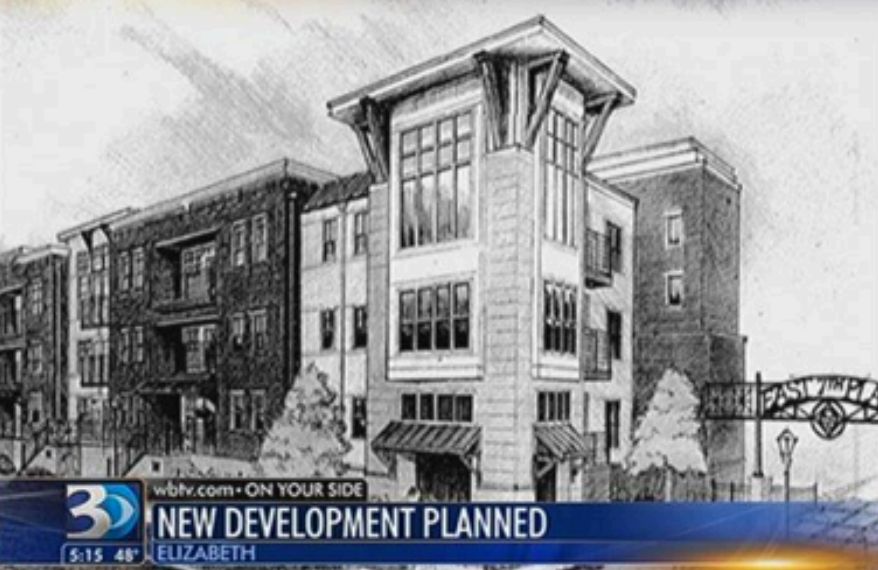 When a real estate partnership wanted to generate media coverage for an apartment community it was developing in the South End neighborhood of Charlotte, N.C., Terri Thornton of Thornton Communications (Decatur, Ga.) took the assignment and ran with it. This was despite the lack of visuals available (construction had just begun), the presence of larger developers building their own apartments nearby, and potential reluctance from local media after already covering aspects of the story.

Undaunted, Thornton went ahead. Her efforts resulted in not only success for her client, but a first-place win in the Best Integration of PR in a Business Campaign category of PR Daily’s 2012 Media Relations Awards.

An initial press release highlighted the basics of the community and emphasized what set it apart: a transportation lobby where residents could relax, enjoy free coffee and Wi-Fi, then walk right out the door to the city’s public transit system. Without visuals, Thornton relied on drawings of the layout and an animated video, using the video to pitch TV coverage and freezing stills from the video for print and online use.

Pitches were customized for each media target: The transportation lobby convinced the Charlotte Observer, which had previously covered the project, to do a follow-up story; Thornton spent a lot of time identifying the right TV reporter to contact for coverage; she leveraged long-term relationships with reporters at trade publications to win mentions; and she studied The Wall Street Journal’s Wednesday real estate section for guidance on getting coverage.

In the end, Thornton (and her client) hit every target she aimed for in the business and consumer media. The Wall Street Journal covered the project, quoting one of the developers, and many trade publications ran stories, as well as local print and TV outlets. It added up to nationwide exposure in articles read by millions of people, and significantly raised the developers’ profile throughout the Southeast. And Thornton did it all for less than $5,000.

Terri Thornton’s efforts and her first-place showing illustrate how a traditional PR effort can pay off in a big way—without spending big bucks. 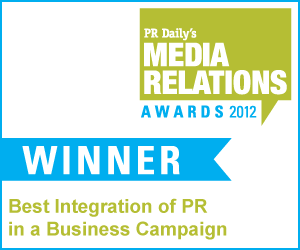