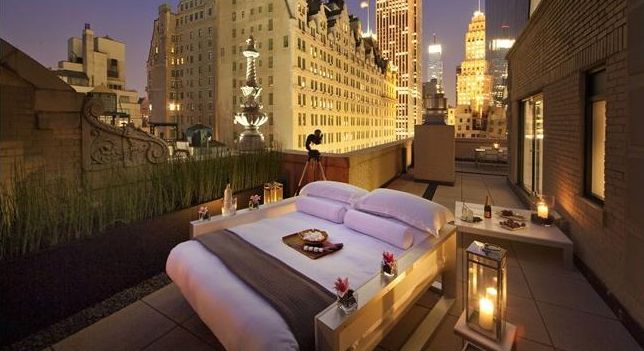 We’ve all heard of sleeping under the stars, but have you ever heard of camping on a penthouse terrace with a fireplace, on a big bed, with fancy s’mores, a 42-inch TV and DVDs of scary movies, and an e-reader filled with camping stories?

That’s what AKA Central Park, the New York flagship hotel in a chain of luxury, extended-stay hotels, offered guests for the past two summers. The novel idea drew more than 1 billion media impressions from around the world and generated what AKA estimates to be $10,000 in revenue. Revenue wasn’t even a goal for the campaign. It also netted AKA top honors in the Best PR Innovation category of PR Daily’s 2012 Media Relations Awards.

The hotel was looking to build a name for itself and highlight its penthouse suite. It did. The campaign doubled its website traffic. It appeared in The Wall Street Journal, USA Today, The New York Times (twice!), and many other news outlets.

Perhaps the most amazing thing about the whole campaign is the budget: It cost AKA Central Park $3,000 to add the package to its offerings. The company estimates the return on its investment was somewhere in the area of 94 to 1, based on the revenue it took in and the media it earned. 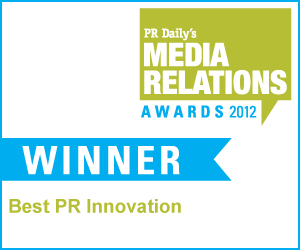