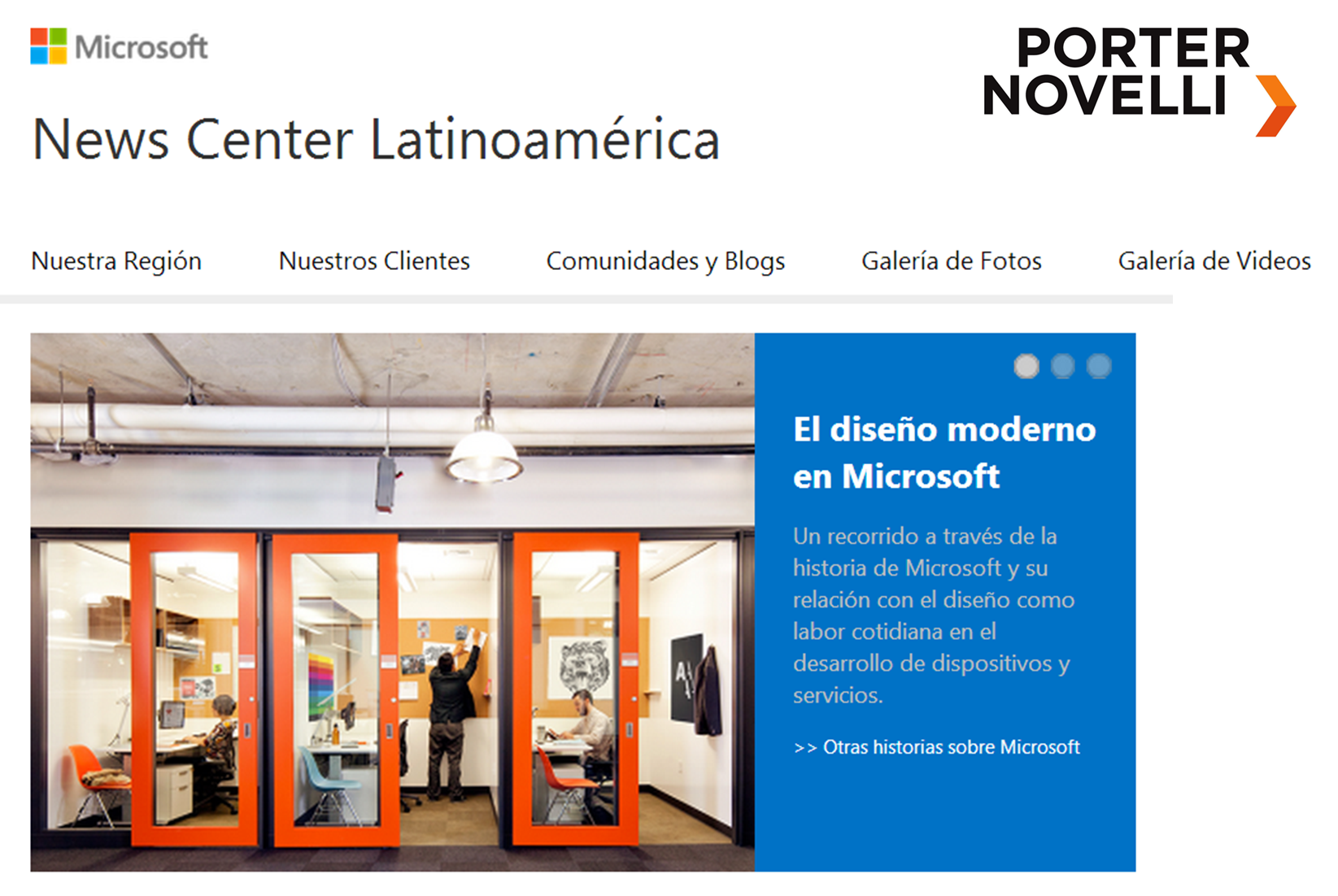 The prevalence and success of brand journalism and content marketing can be seen both in the expansive and in the personal.

Testament to that: the co-winners in the Best Brand Journalism/Content Marketing category of PR Daily’s 2013 Media Relations Awards.

One entails the expansion of Microsoft throughout Latin America.

The three-person team—an editor, a writer/community manager, and a translator—publishes an average of 65 posts per month. The site has garnered 3.8 million visits per year, and is quoted as a source by journalists.

We congratulate Carlos H. Mendoza, Federico Rodríguez, and their colleagues on their success.

The American Society of Plastic Surgeons had a mission. Annually, nearly 150,000 women learn they must undergo a mastectomy. Some 70 percent have no idea of their options for cosmetic reconstruction—and a restoration of confidence and optimism is an essential element of recovery.

In October 2012, it launched BRA (Breast Reconstruction Awareness) Day to reach out to those women.

The ASPS’s awareness campaign entailed multiple aspects of storytelling and imagery, as well as the involvement of a high-profile spokesperson—singer/songwriter Jewel—whose heartfelt compositions complemented the real-life stories of breast cancer survivors.  Her song “Flower” (8,000 copies sold) and her retweets to her 300,000+ followers helped bolster the effort.

In addition to raising more than $400,000 for charity and research, the campaign garnered 530 million impressions overall. The positive effect on women nationwide is, however, immeasurable.

Our congratulations go out to the ASPS and its branding partner, MediaSource. 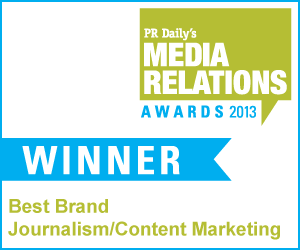