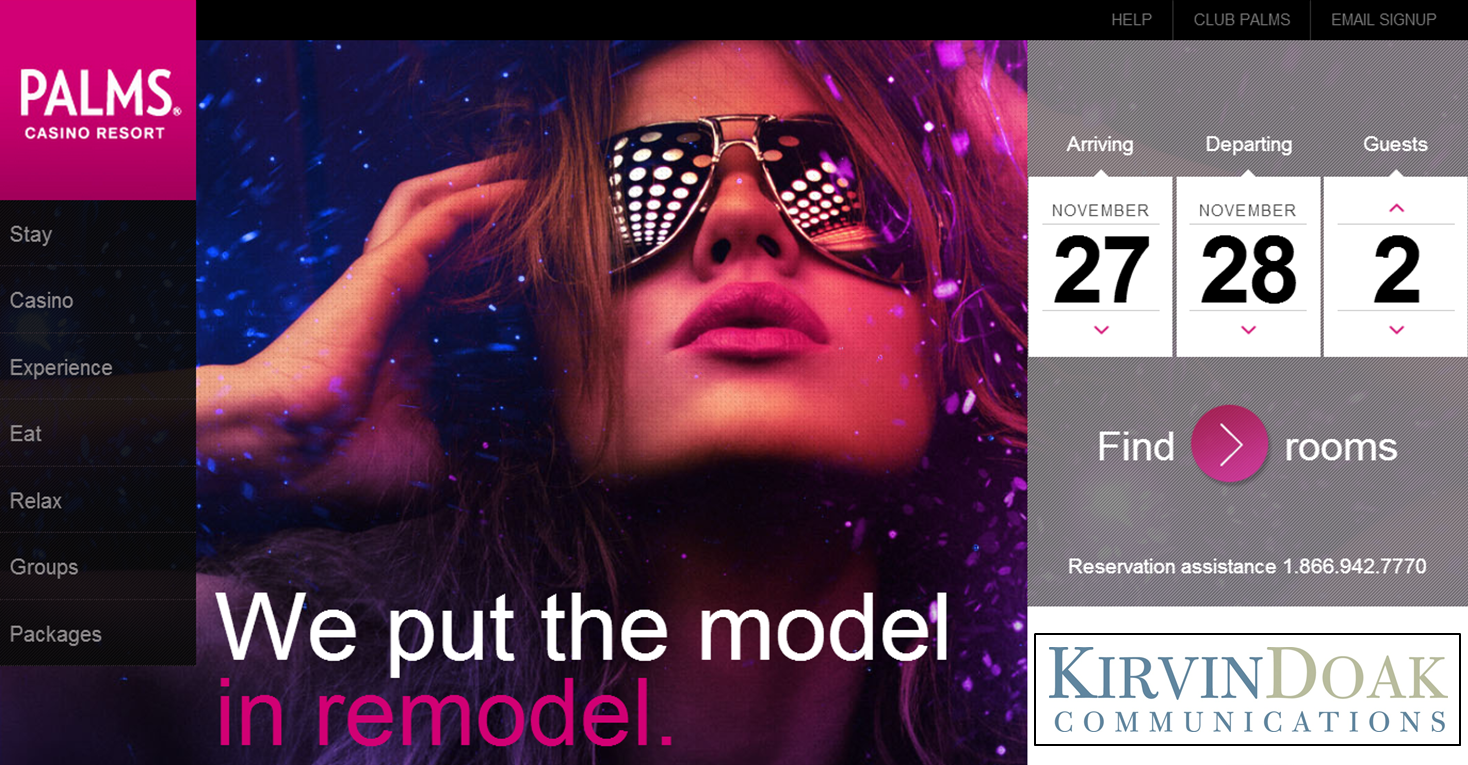 In June 2012, the Las Vegas-based Palms Casino Resort began a $50 million renovation of its rooms and suites, casino, and dining and nightlife experiences.

The Palms in-house digital media and PR team and its agency of record, Kirvin Doak Communications, launched the website in conjunction with a PR campaign. The Palms partnered with SapientNitro and Adobe Experience Manager to build the site.

Among the new site’s goals were to have a design that matched the physical, on-property Palms transformation, and to increase website traffic and time spent on the site.

Since the launch, the website’s bounce rate has declined dramatically. From June 1, 2013, to August 22, 2013, there was a nearly 50 percent decline. There has also been an increase in page visits.

The launch
On May 23, 2013, the Palms team, in conjunction with SapientNitro, successfully launched the new Palms.com. The new site debuted in the early morning hours when Web traffic was low, as to not disturb the digital guest experience.

The PR team pitched and secured exclusive stories with the Las Vegas Review-Journal and Vegas Inc. to coincide with the launch of the new website.

In conjunction with the media exclusives, the team drafted and distributed an announcement press release to targeted beats such as tech, travel, and business. The team also created a multimedia news release on PR Newswire to show the visual aspects of the website. The multimedia news release resulted in pickup from more than 366 outlets, resulting in an estimated 73,446,000 impressions.

We congratulate the following staff members on their efforts: 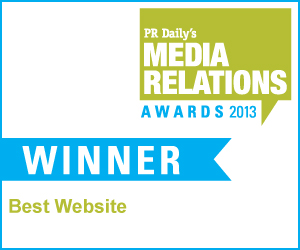