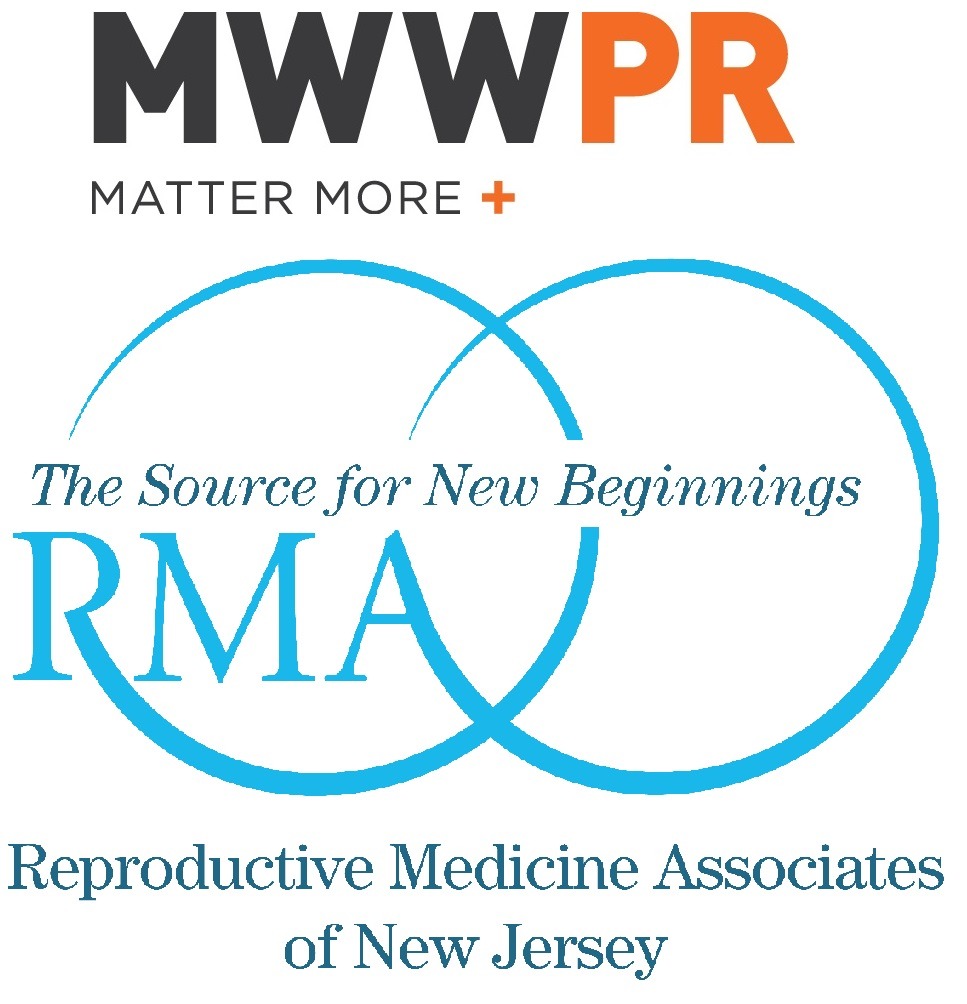 Conventional wisdom suggests that since we’re all living longer, having children can be put off indefinitely—and millennials especially have embraced this attitude. The delay could affect their fertility, though. Reproductive Medicine Associates of New Jersey (RMANJ) wanted to make sure millennials knew the facts before making life decisions based on myths and misperceptions, and its campaign has won first place for Best Brand Messaging/Positioning in PR Daily’s 2016 Media Relations Awards.

RMANJ based its campaign effort on a significant amount of research into trends, attitudes and the kinds of reports millennials were reading. The plan to reach trade, consumer and healthcare media consumers was grounded in the release of the group’s “Infertility in America 2015” report, along with a survey that revealed a general belief in information from outdated (or flatly inaccurate) content.

To kick off its campaign, RMANJ held a media breakfast with top-tier media just one week before National Infertility Awareness Week in April 2015. The effort ultimately resulted in an impressive amount of coverage from all three media segments, including national news organizations and the organization’s New Jersey market. More than 325 million impressions were earned and 13 of the group’s doctors were quoted.

In addition, RMANJ is now included in many of the conversations around fertility and is viewed as an expert source for stories about fertility. 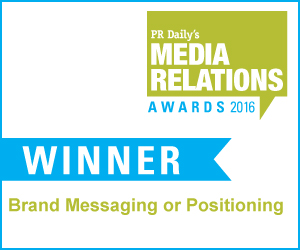