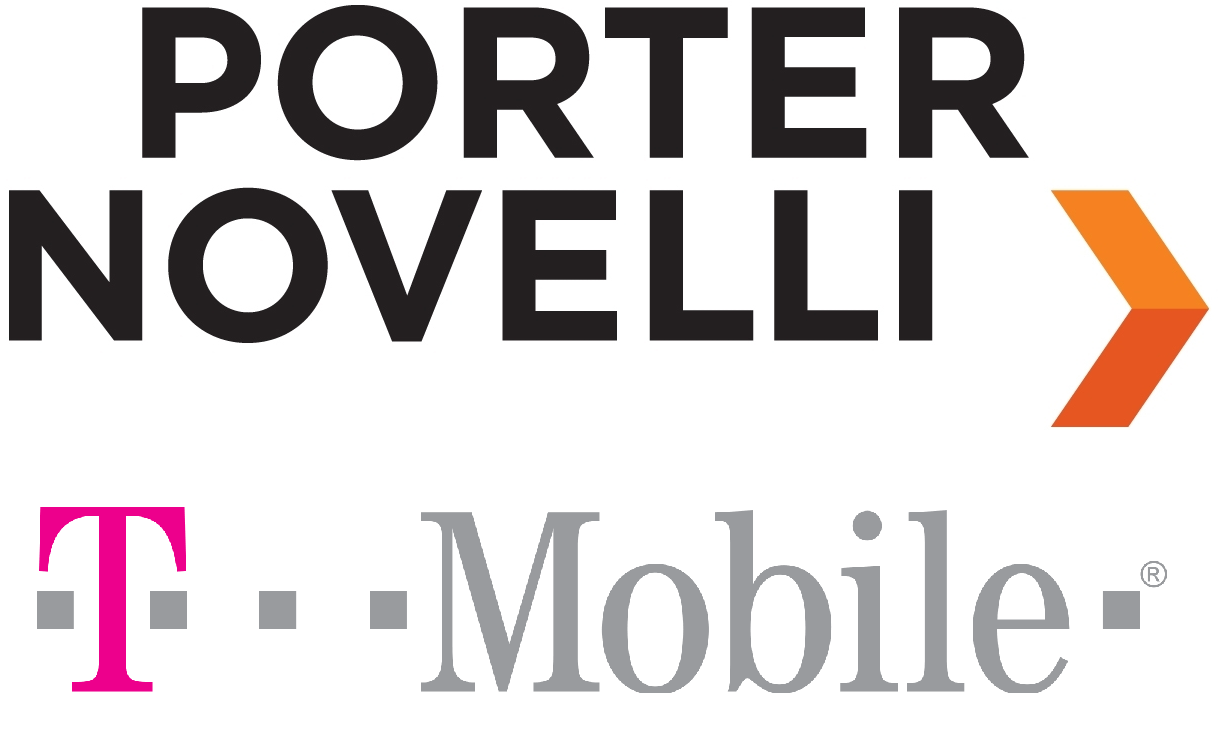 A creative campaign to get positive coverage from stories on the earnings calls of  key competitors has earned T-Mobile and Porter Novelli first place in the “Innovation in Media Relations” category of PR Daily’s 2016 Media Relations Awards.

Already known for its disruptive campaigns and business practices, T-Mobile and Porter Novelli distributed a game board complete with rules, a personal note from celebrity CEO John Legere, and extra items e.g., (Starbucks coffee, cans of Red Bull) to journalists and analysts who cover the wireless industry. Different versions were created for each key competitor, with the focus on messages T-Mobile wanted to spread, such as one competitor’s failure to engage millennials and another’s focus on inflated subscriber numbers.

Not wanting to be left out of the fun, the team even created a game board for the organization’s own earnings call. Digital versions of the game boards were also distributed to a broader list of financial, telecom, and general business media and analysts.

In addition to getting T-Mobile’s message into reports of its competitors, the campaign also drew attention to the company’s unique approach to its own earnings calls, which are live-streamed and social-oriented, with the public able to tweet questions to company leaders.

For an innovative approach to a potentially dry subject, congratulations go to T-Mobile’s Clint Patterson and Porter Novelli’s Fred Shank. 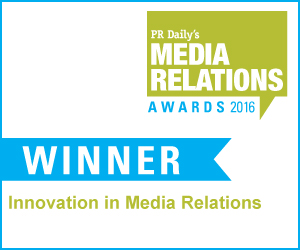