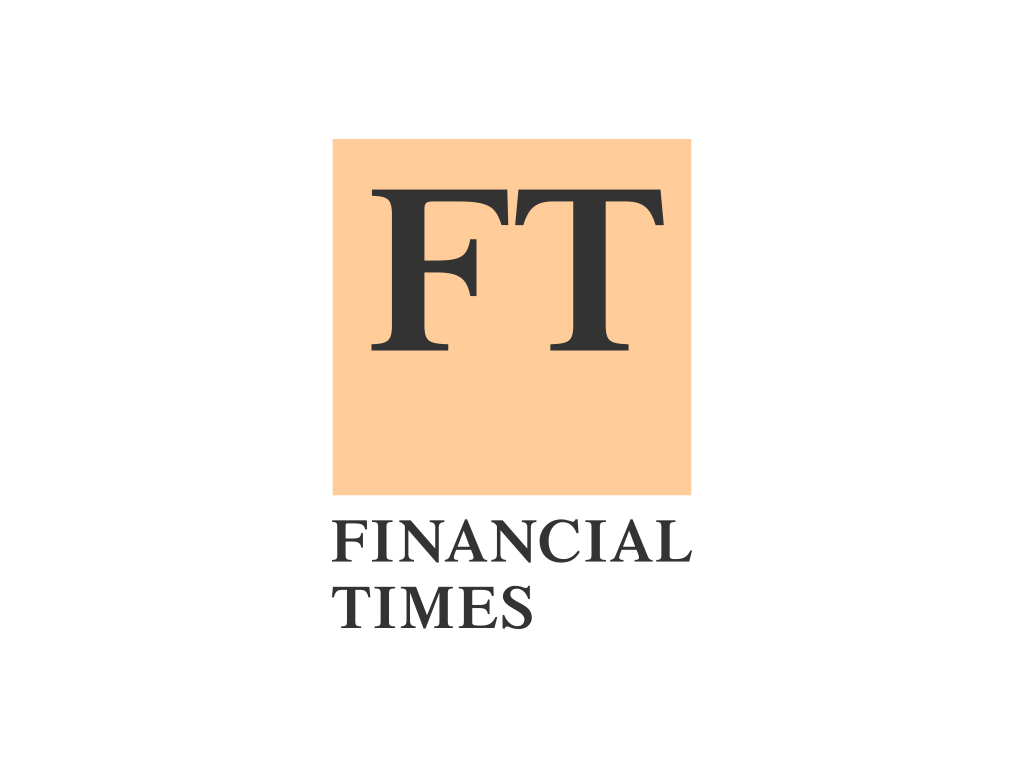 Publishers eager to attract paying advertisers have been doing everything in their power to increase audience engagement, which is traditionally measured by the number of times a link is clicked and content gets viewed. The Financial Times (FT) spent two years developing a new metric based on the quality of the audience, measured by the actual time a reader spends looking at an ad on the FT site. Its innovative approach has won the Financial Times first place for Best New Product/Service Launch in PR Daily’s 2016 Media Relations Awards.

Once the concept was fully refined, FT introduced Cost Per Hour (CPH) as a new metric, grabbing attention and shaking up the online advertising world. CPH was introduced at a global advertising conference where the publisher live-tweeted the presentation. In addition, The Financial Times published a story on CPH, distributed a press release worldwide, released a white paper, published a post to LinkedIn, and conducted interviews with trade journalists.

The reach from just the top 10 most influential tweets was 3.7 million, while nearly 11,000 people read the press release directly on the FT website. The white paper was downloaded more than 100,000 times, while the news media outlets covering the announcement ranged from AdAge to MediaBriefing, from Fortune to The Next Web and from Contently to Mediagazer. Influential journalism professor and commentator Jay Rosen called it “an important moment in advertising history.” 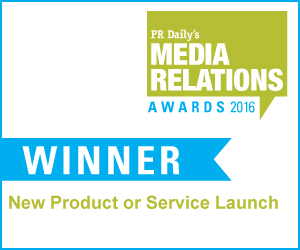