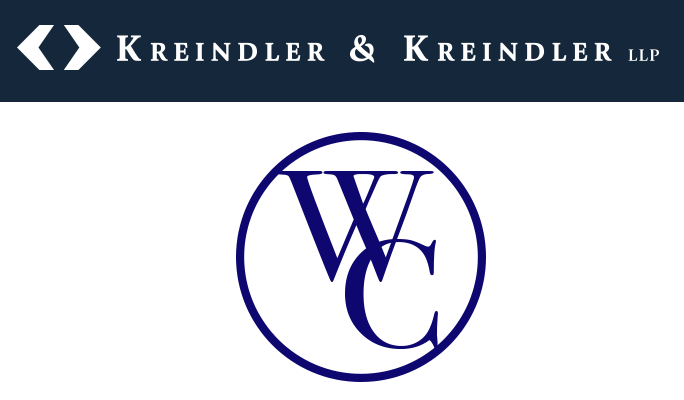 The crash of Germanwings Flight 9525 was horrific enough before the public learned that the co-pilot had deliberately sent the plane into a suicidal nosedive, killing all 150 passengers and crew on board. PR agency Winuk Communications, Inc. was tasked with getting attorneys from the law firm Kreindler & Kreindler LLP, which specializes in aviation law, out in front of cameras and microphones while interest was at its peak. Winuk’s success has earned it first place in the “Best Response to Breaking News” category of PR Daily’s 2016 Media Relations Awards.

Kreindler & Kreindler’s attorneys have credibility above that of many other aviation lawyers in part because several are also military-trained pilots. The firm’s members hold professional leadership positions in industry groups like the International Air & Transportation Safety Bar Association and the ABA Air & Space Law Committee. Kreindler & Kreindler had also litigated previous high-profile crashes.

Winuk Communications targeted CNN as a priority media target, given the cable news network’s history of intense, focused coverage of major plane crashes and its global reach. Winuk monitored media for updates on the crash, making sure the law firm’s spokespersons had the latest information; it also enabled the agency to develop fresh and timely messaging for its pitches, which included verbatim on-the-record quotes from the law firm’s experts.

The ROI in this case is particularly noteworthy: More than half of the families of the crash victims retained Kreindler & Kreindler.

Congratulations to the Kreindler firm and Jay Winuk, Cindy Miller and Susan Roth at Winuk Communications, Inc. for this effort. 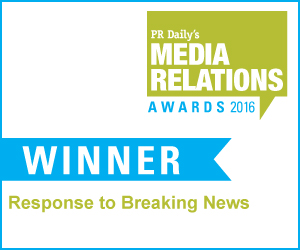