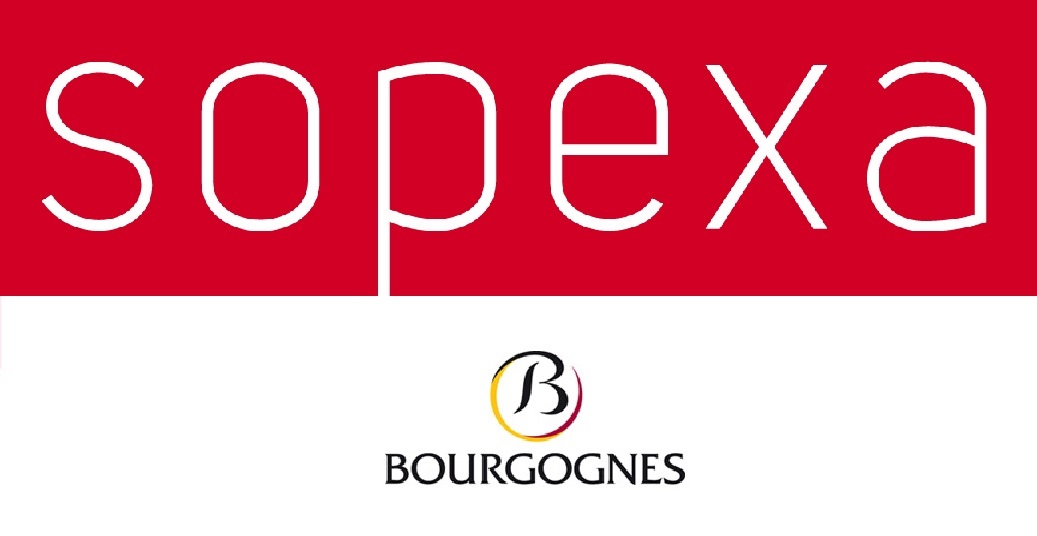 The Burgundy Wine Board wanted to spotlight Burgundy wines by targeting messages and experiences at a select group of writers who collectively had the influence to alter the industry’s perception of the wine-growing region. Its “Back to Bourgogne” campaign, developed by Sopexa USA, sought to return the group to the roots of the region’s success. It succeeded—and also took first place in the “Best Trade Media Relations” category of PR Daily’s 2016 Media Relations Awards.

The writers targeted were top-tier members of the trade media, key critics and writers—people who speak to sommeliers, masters of wines, chefs and other influencers. They also have significant social media footprints and were encouraged to share their #BackToBourgogne experience (and hashtag) through their social media channels.

The campaign strategy included experiences for the press and wine influencers, a sample mailing of lesser-known and more affordable products, media tours, a media bureau service that matched the region’s priorities with local behaviors and interests—all while leveraging UNESCO’s announcement that Bourgogne’s Climats (a series of properties that exemplify the grape cultivation practices of the Burgundy wine region) would be designated a World Heritage Site.

The campaign produced 125 hits, for a 132 percent increase over the previous year’s media coverage for the region, and 840 million impressions, a 296 percent increase. Wine writers in the United States have increasingly referenced Bourgogne when discussing Burgundy, and sommeliers in the U.S. are introducing lesser-known Pinot Noirs from the region to their menus. Even more impressive, U.S. importers have doubled their orders of Bourgogne wines under $25. 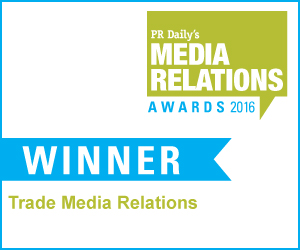