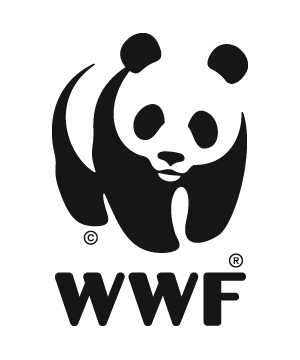 In March 2016, a team of engineers and scientists from the World Wildlife Fund installed infrared cameras with human detection software in a Kenyan national park and the Mara Conservatory in the Maasai Mara National Reserve. The results led to a campaign to highlight the group’s use of cutting-edge technology and raise awareness of its anti-poaching efforts to get other tech leaders involved. The effort has won the WWF the Grand Prize for Media Relations Campaign of the Year Under $10,000 in PR Daily’s 2017 Media Relations Awards.

The cameras and software did what they were designed to do: Lead to the capture of poachers. More than two dozen poachers were arrested in one location and two were apprehended at the other. The subsequent campaign highlighted the arrest numbers; media outreach resulted in coverage from Wired, NBC News, CNN, the Financial Times, and other outlets, reaching 470 million people.

Now the technology is slated to expand to other parts of the world. 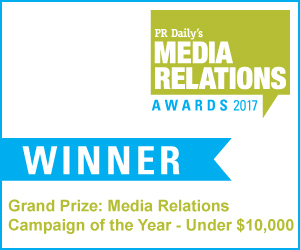