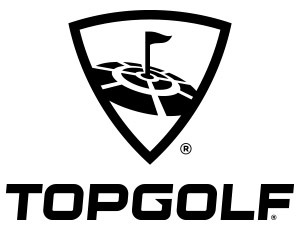 In the wake of Hurricane Harvey, Topgolf posted two videos to its YouTube channel and intranet designed to acknowledge its associates’ volunteer work in the Houston area helping victims of the hurricane recover while also calling attention to the 1,000 associates who were personally affected by the disaster. Those videos have won Topgolf first place in the “Video” category of PR Daily’s 2018 Media Relations Awards.

The goals for the two videos—which were part of an ongoing “In Focus” series of documentary shorts that tell inspiring stories from the communities the organization serves—were altruistic: Mobilize resources to assist in the recovery, engage associates and customers in a giving campaign and raise $100,000 for victims.

The videos featured calls to action aimed at donations to Feeding America, the charity Topgolf selected after a brief but intensive research effort to find an organization that supported families in times of disaster. (Topgolf’s fundraising also supported two Texas organizations that benefited from a partnership with Feeding America.)

The organization’s media team traveled to Houston (where the organization has three venues) less than a week after Harvey made landfall. The team “captured footage of Topgolf associates voluntarily working together to clean up homes soon after the storm,” according to Topgolf. “Associates shared the impact the storm had on their families and discussed their hopes for the community moving forward.”

That video was edited, with English and Spanish subtitles applied, in less than a week. The second video was shot three months later, chronicling the progress of the recovery effort.

The two videos achieved 1.2 million YouTube views, the fastest to reach 1 million views in the organization’s history. Its performance on other social networks was equally impressive. More important, the videos sparked donations well in excess of the $100,000 goal. 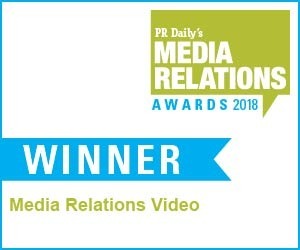