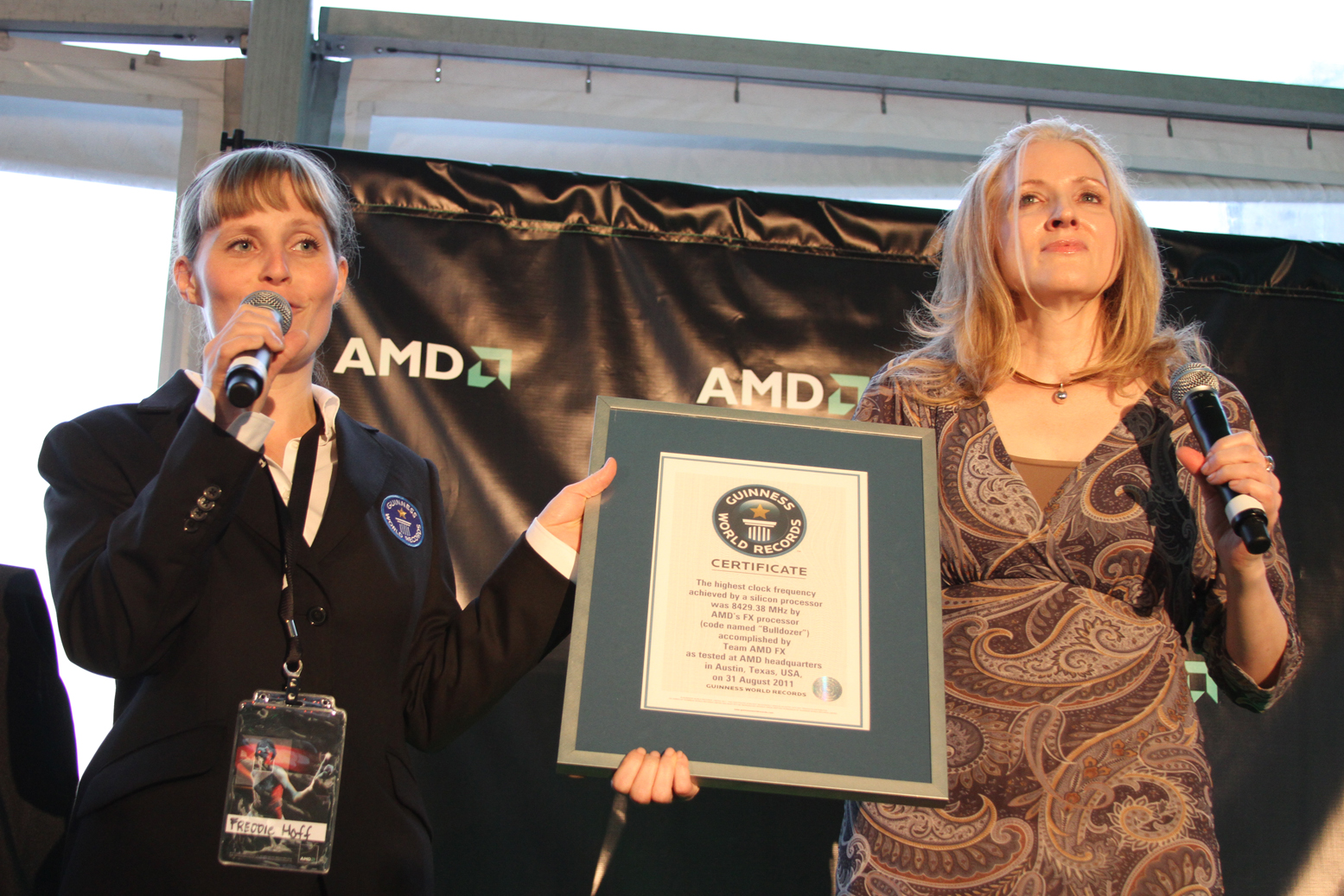 The winner in the Best Social Media News Release category in PR Daily’s Digital PR & Social Media Awards stole cuckoo-like into the nest of its bigger competitor to lay a social media egg that hatched and began yelling for attention in a voice that reached around the world.

• Two weeks before the IDF show, AMD flew top industry press reps out to Austin, Texas, to show them the speed of its new FX processor. It didn’t tell the industry press that AMD was chasing a Guinness world record in CPU speed. (This “record” had been informally recognized up to that time.)
• The day before the IDF, AMD rented a floor of the St. Regis Hotel across the street from the trade show as a staging area and briefing room for 100 reporters.
• The plan was “bold, yet simple”: a press and social media takeover, timed to the second, of Intel’s trade show. AMD would “seize the narrative” of the IDF, use the IDF’s own “conversation stream” to direct attention to AMD’s FX processor, and persuade IDF’s live audiences that the “over-clocking prowess” of the FX processor mattered more to them than anything at the IDF event.
• AMD timed its social media fireworks to start the moment Intel’s CEO stepped up to the IDF podium to give his keynote address.
• AMD’s opening move was a press release announcing the Guinness world record its processor had set. AMD let tech reporters tell the story for a bit, and waited for the alerts to filter through to the journalists’ social media followers. Then AMD’s pre-assembled, pre-briefed army of tweeters, each of whom had 10,000 followers or more, began tweeting the news of the world-record-setting AMD processor.
• AMD asked its tweeters to use the hashtag #IDF that Intel had set up for its event, so that AMD’s big news would show up in real time on the hundreds of Twitter screens Intel had placed throughout the IDF convention halls—while Intel’s CEO gave his keynote. Of course, the AMD tweets also popped up on Intel’s corporate website.
• AMD wrote attention-grabbing posts on its Facebook page to get engagement from AMD’s fan base, posted a much-talked-about viral video on YouTube (it got more than 850,000 views), and induced Guinness to present AMD with the world record certificate at a rooftop ceremony overlooking the Moscone Center, where the IDF show was taking place.

• In AMD’s words, a “massive digital onslaught” ensued: 26 million social media impressions, more than 81 million media impressions, and a Fox News interview on the third day of the IDF that showed footage of the Austin “world record” attempt.
• AMD earned enthusiastic admiration from industry press and mainstream media: TIME Magazine called its campaign “daring,” Forbes labeled it “dramatic,” while PC Magazine wrote “astounding.”
• AMD even won grudging recognition from industry experts who thought the Guinness idea too much like a stunt: Industry analyst Rob Enderle admitted, “If you’d called me last week and told me what you were planning for IDF, how you would dominate IDF and social media with an over-clocking story, I’d have told you it couldn’t be done.”

AMD’s intrepidity and imagination, its cheekiness bordering on impudence, and its clever, massive social media campaign to support its social media news release, made it an easy winner in this category. 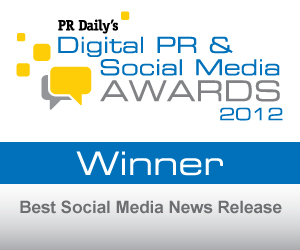