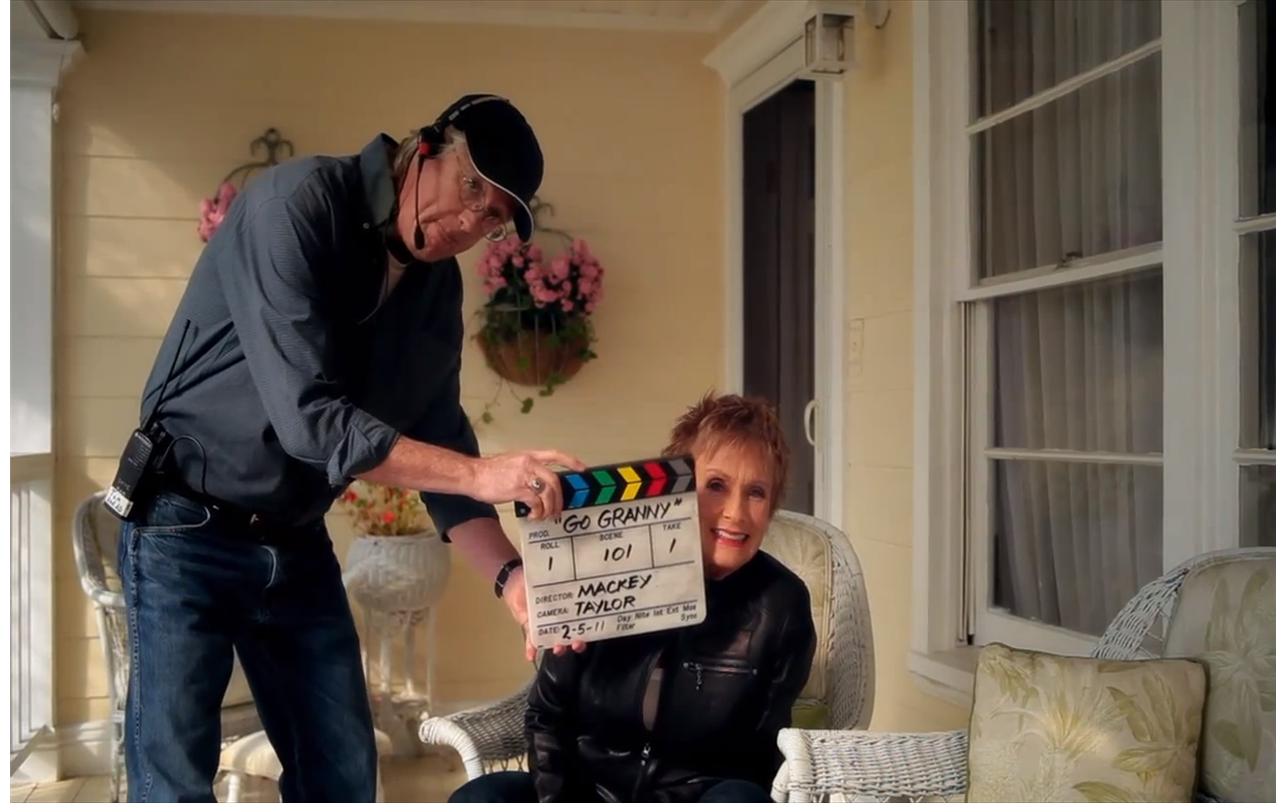 The cost of a Super Bowl commercial in 2012 came to $3.5 million per 30-second spot. According to 24/7 Wall St., those rates have since jumped to a nearly $4 million price tag for 2013 with 95 percent of the available time slots sold out as of November.

But is the return on investment worth the hefty cost?

For game day regulars like Coca-Cola, Volkswagen, Budweiser, and Doritos, the rate might merely prove fractional when compared to their respective marketing budgets, but for others, it could be too rich for a brand’s blood.

Brands such as Network Solutions.

However, that didn’t deter the online domain provider from taking an interesting approach to throwing itself into the Super Bowl XLV name game of advertisers.

As the Pittsburgh Steelers prepared for battle against ensuing MVP Aaron Rodgers and the Green Bay Packers, a different war was brewing on social media between the Herndon, Va.–based company and industry rival Go Daddy.

This clash was the crafty result of CRT/tanaka and its digital savvy. The public relations and marketing firm strategized with Network Solutions to increase its .CO domain sales by way of a counter-campaign.

To do this, the agency played off of Go Daddy’s notoriously provocative Super Bowl spots featuring auto racer and reprising spokeswoman Danica Patrick. However, looking to parody the work of Go Daddy, CRT/tanaka decided on a YouTube-hosted “mockumentary” series developed around its sassy “original domain girl,” Go Granny.

Enlisting the help of eccentrically witty Academy Award winner Cloris Leachman to play the role, as well as the aid of acclaimed BlogHer co-founder Lisa Stone, both of the featured women provided the campaign a valuable contrast between comedy and business that easily engaged the campaign’s targeted demographic of female small business owners.

Under the handle @Go_Granny, the campaign brought its cheeky antics to the Twitterverse while cunningly exploiting the game’s popular hashtag #brandbowl.

These tactical efforts were more than entertaining. The video itself resulted in more than 60,000 views over the big weekend, while its Twitter strategies inspired more than 3,500 tweets. Furthermore, public online sentiment of the Go Granny video campaign also raked in a 97.5 percent positive response.

And the media’s response was even better.

Go Granny was not only picked up for coverage by the likes of Business Insider, Advertising Age, PRWeb, PRWeek, the Los Angeles Times, and New York magazine, but was also named to Mashable’s 2011 “7 Twitter Marketing Campaigns to Learn From.”

From an ever-important business standpoint, the campaign helped increase .CO domain sales by more than 500 percent during Super Bowl weekend.

Whereas sales numbers such as those might appear victory enough for any business, we’re proud to chalk down another tally in the winner’s column for CRT/tanaka and its Go Granny campaign. Congratulations on being named the winner of the Best Video category in PR Daily’s Digital PR & Social Media Awards.