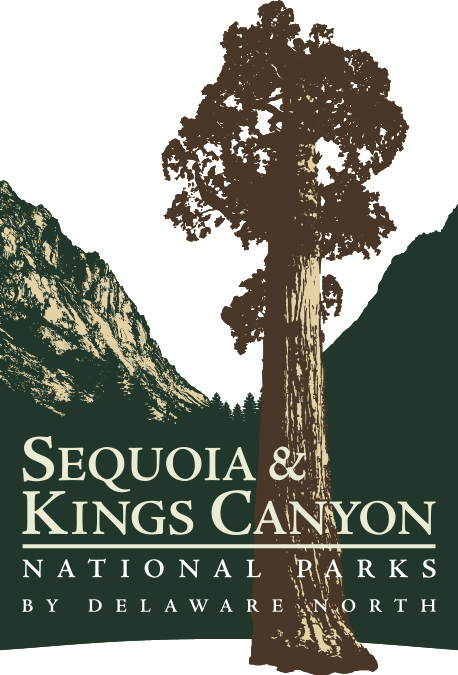 Given the crucial importance of influencers in any marketing effort, (W)right On Communications found just the right group of people to promote the facilities of its client, Delaware North, for its Sequoia & Kings Canyon National Parks facility and its Tenaya Lodge at Yosemite. The effectiveness of the resulting visuals has won (W)right On first place for “Best Use of Visuals” in PR Daily’s 2016 Digital and Social Media Awards.

(W)right On had previously put together group media “familiarization” trips, but it opted in 2015 to organize two smaller, shorter trips, one to each location. For the first time, the organization focused on Instagram influencers—Instagrammers who had focused on outdoor activities in the past and boasted impressive numbers of followers (as many as 395,000 for one).

The influencers were asked to share the equivalent average of two to three photos per day during the trip, using set hashtags in their posts. Because WiFi was sketchy in the parks, the influencers wound up sharing their images over a longer period of time than originally planned—three full weeks, with more images shared throughout the balance of the year. Using a designated hashtag, the influencers shared a total of 50 photos that generated nearly 190,000 likes and 2,400 upbeat comments.

The brand reach exceeded 4.4 million people, but most gratifying were comments expressing a strong desire to visit the venues images of which the Instagram influencers were sharing. 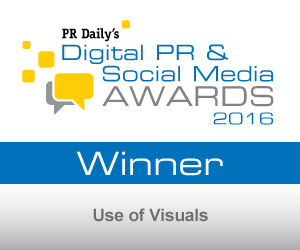