Tight control over Sandia’s engagement ensures that any department looking to communicate through any of its channels must meet a stringent set of criteria, such as supporting the lab’s interests, appealing to a broad audience and telling a complete story. An editorial calendar ensures alignment with holidays, anniversaries and events. Ongoing monitoring enables the organization to engage and respond in a timely manner.

The stream of quality content, configured for each of the distribution channels (including some of the stunning imagery for which the lab has a reputation) has attracted policymakers and influencers from industry, government, and academia.

Sandia demonstrates leadership in traditional channels as well as newer venues, such as Reddit Ask Me Anything forums. Audiences have grown steadily across all channels. 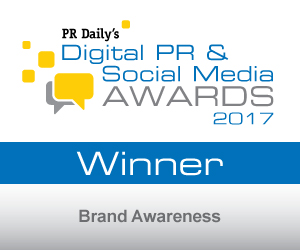