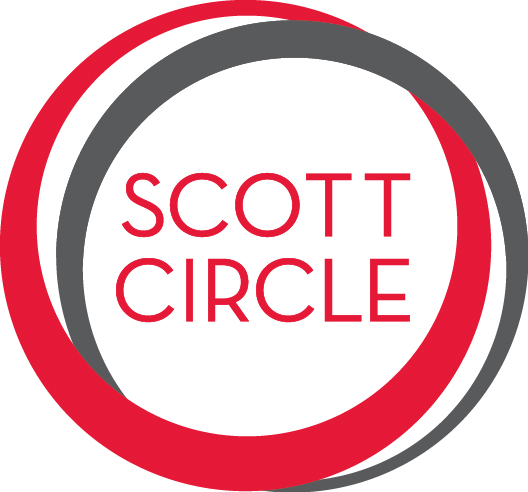 The Washington (D.C.) Library Foundation’s annual Banned Books Week is a unique opportunity to draw attention to censorship while attracting crowds to the foundation’s UNCENSORED cocktail party. The agency Scott Circle was tasked with achieving some ambitious goals for the 2016 event, and its success in meeting them has won it first place in the “Event Promotion” category of PR Daily’s 2017 Digital PR & Social Media Awards.

A scavenger hunt anchored the effort, with hundreds of banned books hidden throughout the city, each sporting a specially designed cover that displayed in brief, bold type the reason the book had been banned. (For example, the cover of “The Catcher in the Rye” contained only the words, “ANTI-WHITE,” the reason the Salinger classic was banned in Columbus, Ohio in 1963.)

Local businesses with strong social media presences were targeted to participate in the scavenger hunt, sharing hints with their followers. People who found a book and shared a photo with the #UNCENSORED hashtag were entered into a lottery to win a pair of tickets to the party. At a press preview event, attendees received copies of banned books, which they were encouraged to hide throughout the city, prompting media coverage that far exceeded the foundation’s goal of a 156 percent increase over 2015.

Views of online media coverage rose an astounding 1,984 percent over the year before, and ticket sales soared by more than 100 percent. The foundation’s Twitter following grew by 60 percent, and nearly 500 social media accounts participated in the scavenger hunt, contributing to nearly 70,000 posts using the #UNCENSORED hashtag.

For a successful and innovative campaign, congratulations to Dee Donavanik, Molly Mitchell and Laura Gross. 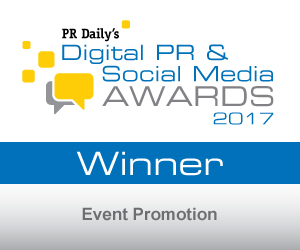