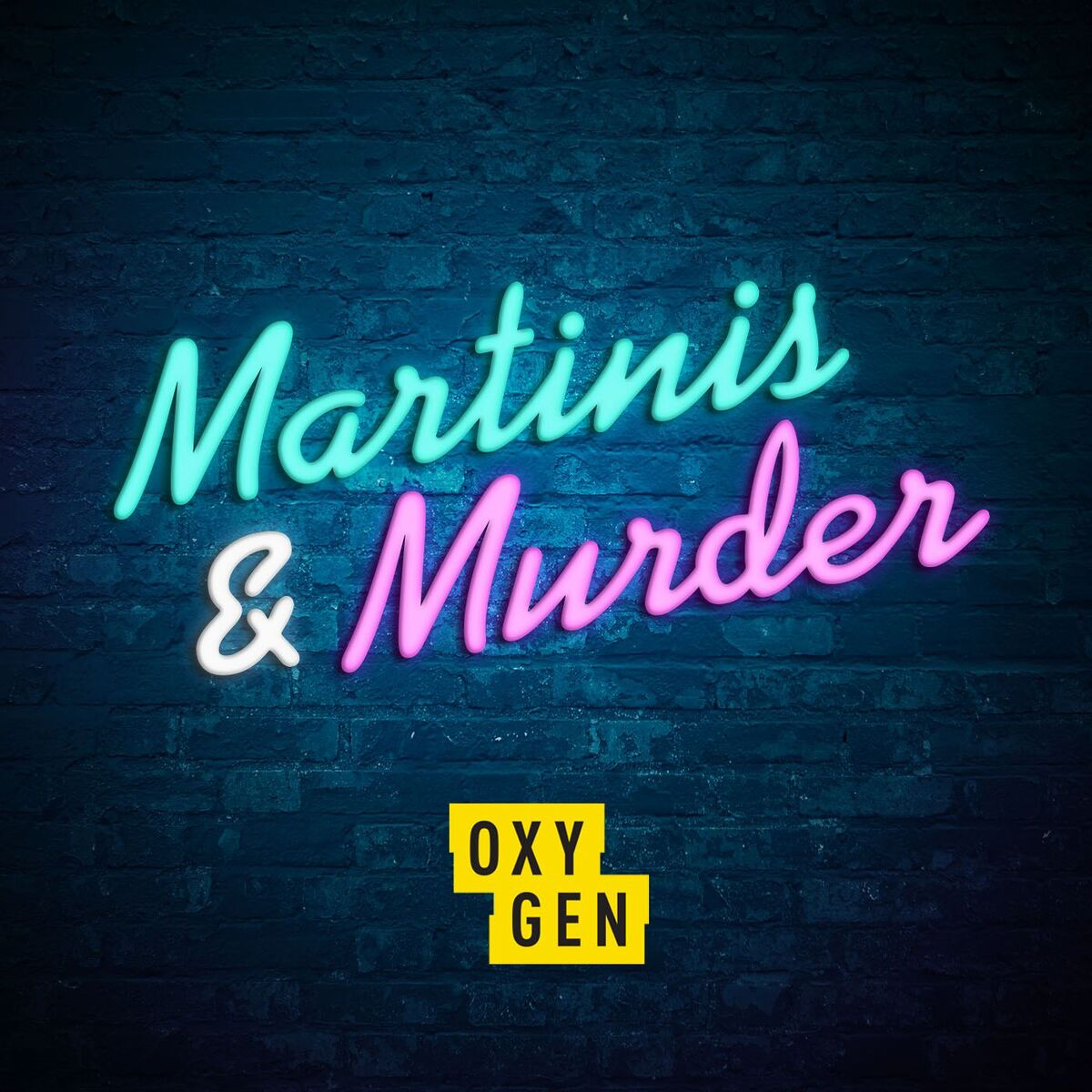 Oxygen, the basic cable network that delivered content aimed at women, recently underwent a dramatic change: It’s now a true crime network. Despite this significant shift, the network still targets women as its audience (along with the broader true crime fan base). To connect with this audience, the network launched “Martinis and Murder,” a podcast that focuses on one crime each week. It’s now won first place in the “Podcast” category of PR Daily’s 2018 Digital PR & Social Media Awards.

If you’re thinking, “There are already so many true crime podcasts,” trust us, you haven’t heard one like this. The anonymous show producer and mixologist crafts a drink based on each episode’s case. Hosts Daryn Carp and John Thrasher drink it, adding a tipsy edge to their humorous approach to the material.

Sometimes the murders are connected to Oxygen shows; other times, they’re completely unrelated to anything Oxygen is broadcasting. Oxygen promotes the episodes via social media. Articles posted to Oxygen.com offer fans a deeper dive into aspects of the crimes covered in “Martinis and Murder.”

The hosts have also interviewed several true-crime celebrities during its first year, such as broadcast journalists Nancy Grace and Soledad O’Brien, as well as the Los Angeles police detective in charge of the Tupac Shakur and Biggie Smalls investigations. The hosts have performed shows in front of live audiences and appeared in promos for the podcast on the Oxygen channel.

Given all the inventiveness applied to “Martinis and Murder,” it’s not surprising that the show appeared in iTunes’ “New and Noteworthy” listing, as well as reaching No. 57 on iTunes’ top 100 podcast chart and attracting 2 million listeners.

Congratulations to hosts Daryn Carp and John Thrasher, along with the team of Lisa Hsia, Tony Carbone, Megan Fierro, Aly Vander Hayden and Matt the Bartender (no kidding). 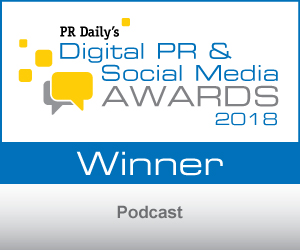