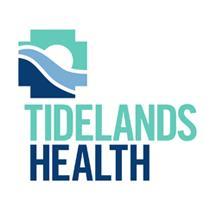 Matt, a patient at the neurological rehabilitation center Tidelands NextStep Neuro, suffered from a rare disease: Hashimoto’s encephalitis caused him confusion and disorientation, affecting his balance and impairing his cognitive abilities. A video featuring Matt and his determination to dance with his daughter at her wedding was stirring, and so emotional that it’s won first place in the “Best Overall Video” category of PR Daily’s 2016 Video Awards.

When he was younger, Matt loved dancing; he would talk frequently with his young daughters about the day when he would dance with them at their weddings. The disease made that seem unlikely, but working with his rehab team, Matt was prepared for the father-daughter dance at his daughter’s wedding.

Tidelands NextStep Neuro shared Matt’s story with the communications team. The communicators responded by working with his family to create “The Dance,” a video scrapbook that used old family photos along with other techniques. In addition to commemorating the wedding, the video scrapbook was also designed for Matt to watch to stir the memories that are affected by the disease.

“The Dance” is a stirring, heart-lifting video that conveys both the power of the human spirit and the possibilities that can arise with a team of professional, dedicated health care workers. Those themes resonated, producing 2,000 YouTube views and 44,000 views on Facebook, where 191 people shared the video—an astonishing number for the organization’s market.

The family was deeply moved by the video; Matt’s wife told the producers, “You totally understood who Matt is in regards to his children.”

Congratulations to staff members Mark Roberts and Amy Stevens for their outstanding work. 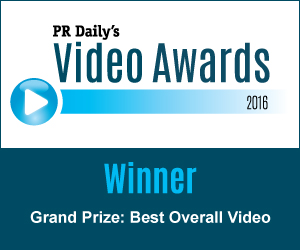