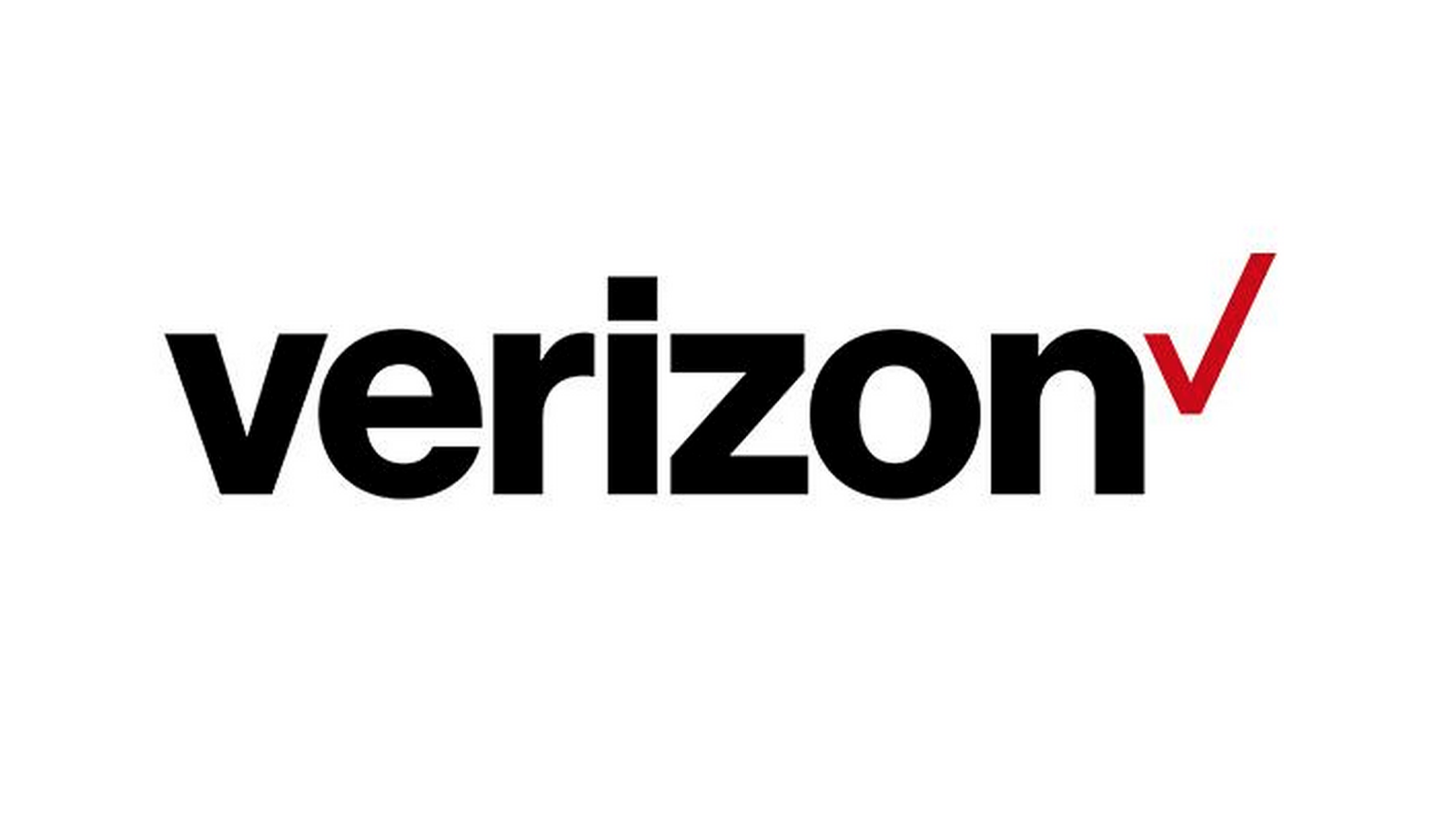 Telecom organization Verizon produces a video series in its website’s news section chronicling what people can do to stay connected no matter how distant they are. One of these videos has now won first place in the “Low Budget” category of PR Daily’s 2016 Video Awards.

Connor Patrick and Conor Mallon are two high school friends who had no background in photography or videography. Now 24, Connor and Conor chronicled their road trip through North America on Instagram with their Verizon phones, both for their image-sharing capabilities and for staying in touch with friends and family—presenting Verizon with an unmatched opportunity.

Verizon produced a video of its own, using the friends’ footage along with clips from an interview with them as they traveled across North America. Even though the video on Verizon’s YouTube channel is unlisted (designed to be seen on the news page and not through a YouTube search), it has amassed over 1,200 views.

Part of the communications team’s effort to adopt an agile model, the video was designed to deliver the connectivity message while letting “the brand be the guide, not the hero of the content.” It was also an opportunity to find “stars” who weren’t already influencers in order to keep the budget nearly non-existent—only $500. 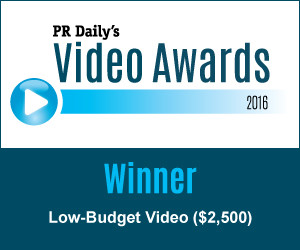