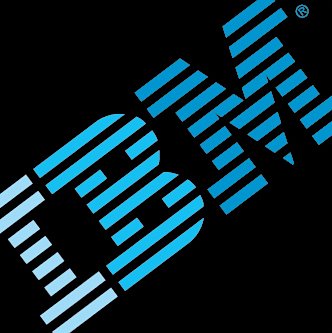 A lot of videos leave people wondering why they had to be live. That’s the question IBM seeks to answer every time it schedules a Facebook Live video. Its answers have resulted in a first-place win in the “Real-Time Video” category of PR Daily’s 2016 Video Awards.

IBM’s Facebook Live videos are designed to engage the audience through content that compels real-time viewing. During 2016, IBM produced seven Facebook Live videos including one with 13-year-old developer Tanmay Bakshi demonstrating how he used IBM Watson Conversation to “co-pilot” a drone. Videos also took viewers behind the scenes live at the U.S. Open Tennis Championships, where IBM handled scoring data.

The videos were carefully planned, starting with prep calls with the subjects of the videos to review the flow of the session and logistics. The subjects were trained for media and equipped to take live questions from the Facebook audience along with the help of a remote community manager who managed live responses. 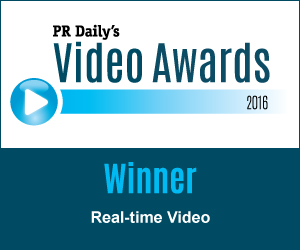