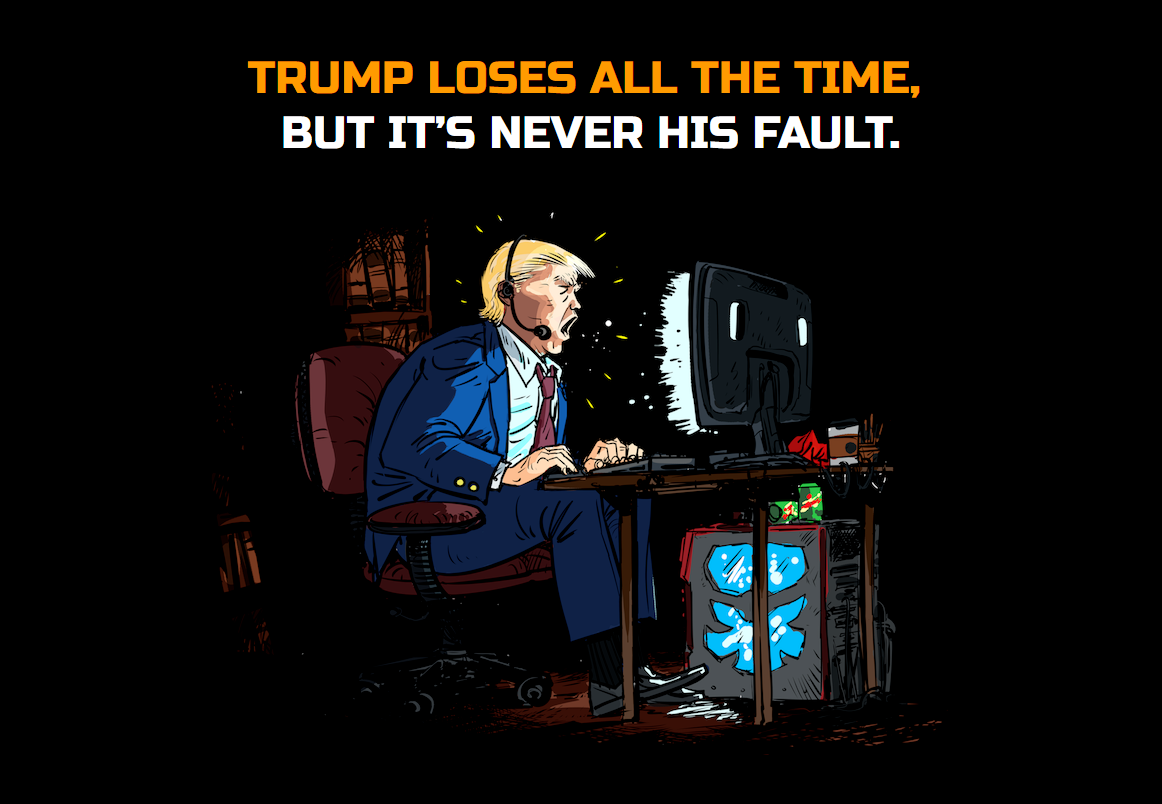 The Nuisance Committee’s goal was simple: Persuade Americans to vote for Hillary Clinton by raising awareness of Donald Trump’s controversial statements and positions. Although candidate Clinton failed to win the electoral vote and become president, the Committee’s work achieved one success: first place in the “Visual and Infographics” category of PR Daily’s 2016 Visual and Infographic Awards.

Whatever one’s political sentiments, the Nuisance Committee’s execution was outstanding: It created and deployed visually arresting “nuisances” during the final six weeks of the campaign.

The Committee’s campaign leaned heavily on billboards featuring compelling text and illustrations, along with special microsites set up to draw more attention to individual issues. The “nuisances” resulted in more than 115 articles in seven languages over the six weeks of the campaign, including the gaming media (one of the “nuisances” was designed to attract gamer attention).

The campaign was also clever in adding an audio component to its efforts, designing ads for insertion into podcasts narrated by “Star Trek” actor and activist George Takei. Clinton may have lost, but the visually arresting illustrations that were vital to the campaign are clear winners. 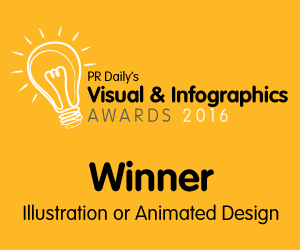