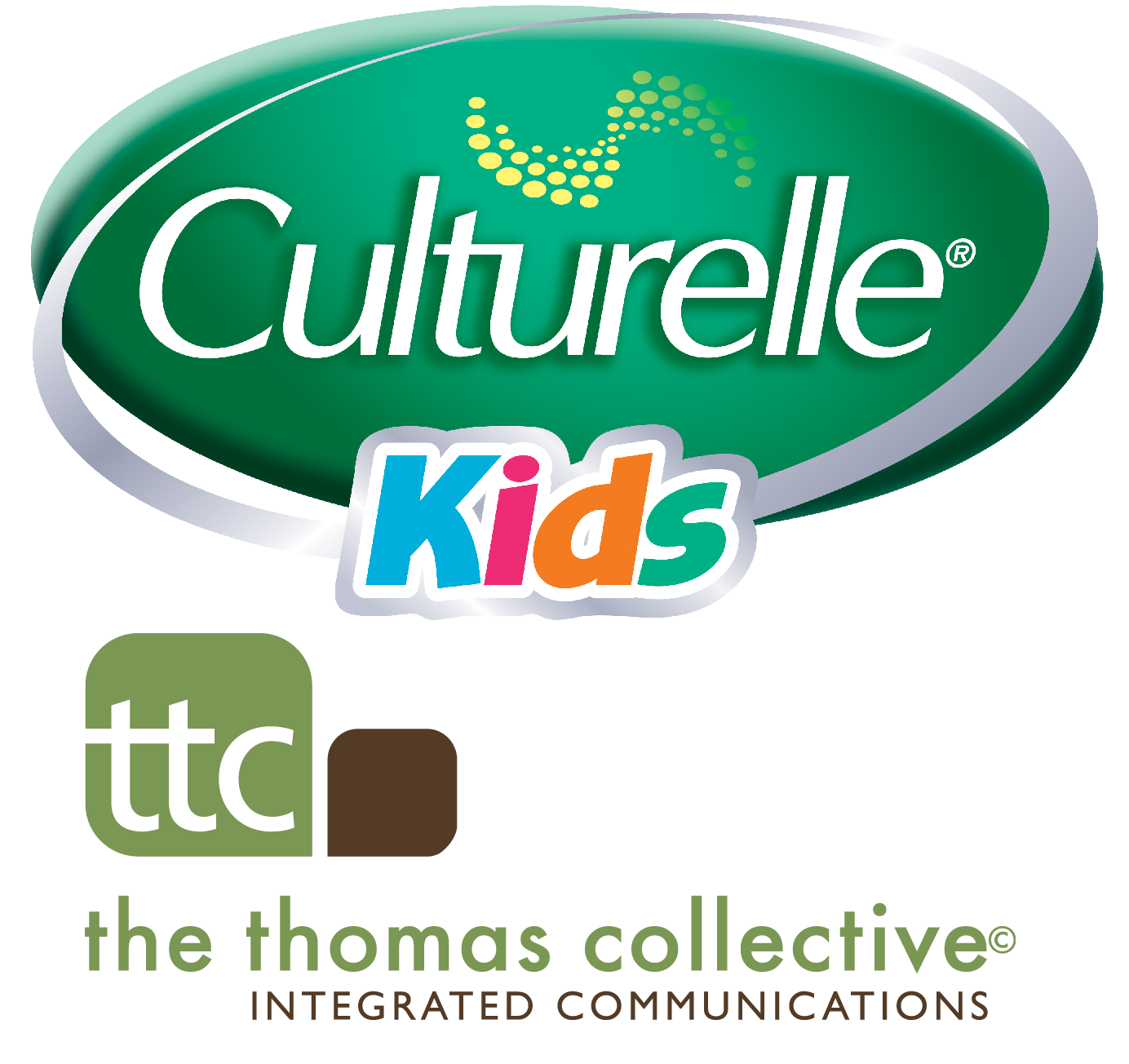 Regularity is not the most likely topic of conversations about kids. Getting parents to discuss it was the challenge The Thomas Collective (TTC) faced on behalf of its client, Culturelle. Meeting that challenge has earned TTC first place in the “Print Design” category of PR Daily’s 2016 Visual and Infographics Awards.

Culturelle, a probiotic brand, was introducing the Kids Regularity Gentle-Go Formula. Reaching parents through influencers was a major part of its strategy. The question was how to get influencers to talk about it to their followers.

The answer turned out to be a coloring book, which TTC created initially as just one element of a mailer aimed at A-list press, bloggers, influencers and vloggers. The choice of a coloring book wasn’t happenstance—the adult coloring book market was soaring in 2016.

The coloring book itself cost a mere $5,000 in time and materials, but led to more than 13 million impressions and 9,000 placements online and throughout social media. 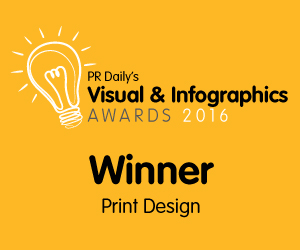