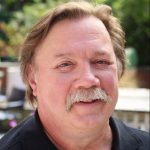 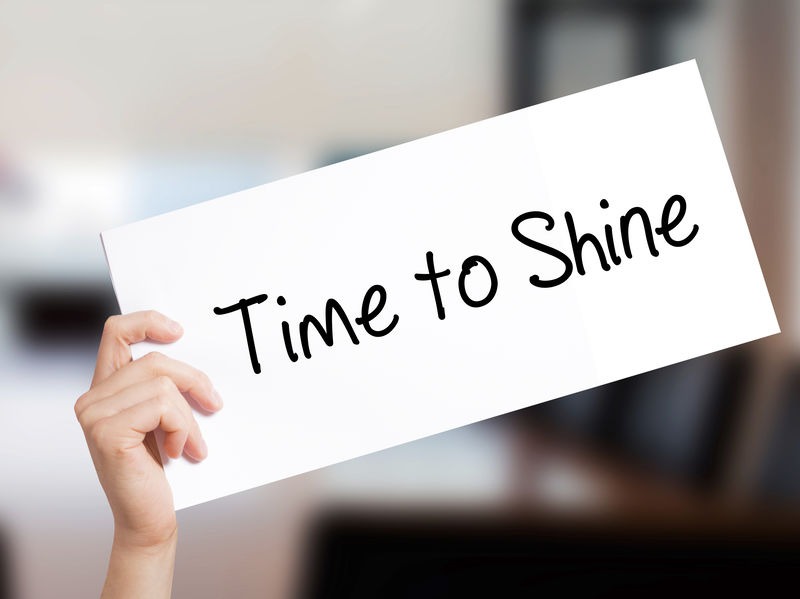 Marijuana is now legal in many states, and it looks like Jamie Dimon and his fellow CEOs hit the dispensary and are feeling really groovy.

That was my initial reaction after Dimon, chairman and CEO of J.P. Morgan Chase & Co., and almost 200 other corporate titans from such behemoths as Amazon and Coca-Cola signed off on the Business Roundtable’s “redefinition” of the purpose of the corporation.

The statement affirms that American companies, in addition to providing long-term value to their shareholders, should also deliver value to customers, invest in their employees, deal fairly and ethically with suppliers and support communities by protecting the environment and embracing sustainability.

In the statement, Dimon, who also serves as chairman of the Business Roundtable, said, “The American Dream is alive, but fraying.”

As an old editor of mine used to say, “No shit, Sherlock.”

Given the current state of things in America, it would be easy to react cynically about the Roundtable’s announcement.