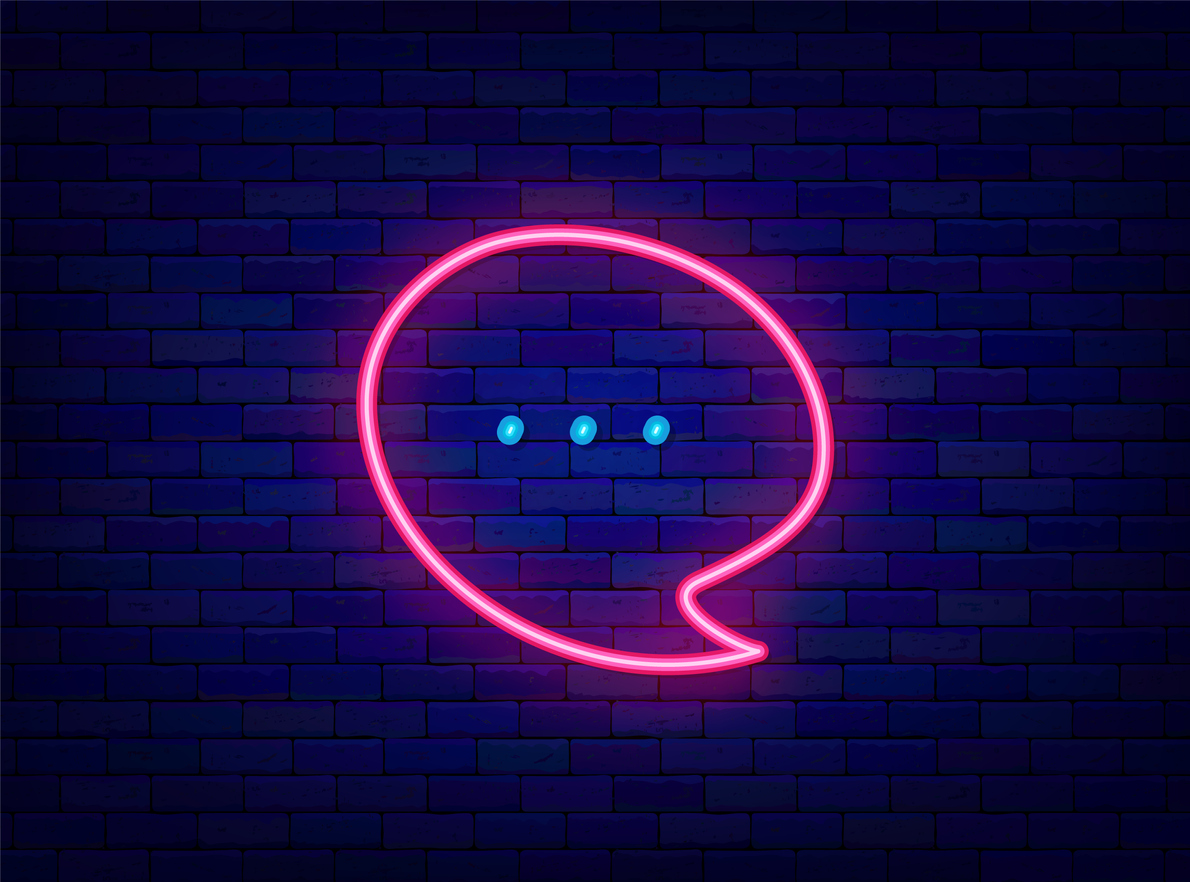 The ellipsis is a useful but often misused punctuation mark. It’ most used for indicating that something has been removed from a quote, but their actual usage can be a bit tricky.

Let’s take a dive back into the wonderful world of AP style.

How do I write an ellipsis?

In AP style, an ellipsis is three periods with a space on either side. Like … so. You need both the spaces and all three periods.

However, ellipses are often combined with other punctuation marks, including periods. This is confusing since ellipses are also periods.

If a full sentence comes before your ellipsis, just put a space between the period and your ellipsis: I want to be the very best, like no one ever was. … To tame them is my cause.

Same procedure if the sentence ends with another punctuation mark, like a question mark or colon: mark, space, ellipsis.

If you’re using an ellipsis to show that material has been removed in two subsequent paragraphs, use it at the beginning of each. And don’t use ellipses at the beginning or end of direct quotes — only in the middle.

When do I use an ellipsis?

There are two main usages for an ellipsis. You can use it to indicate when one or more words have been removed from a quote. AP warns, “Be especially careful to avoid deletions that would distort the meaning.”

What does that mean in practice? Let’s go further and look at AP style’s entry on news values and principles as it relates to quotes.

“Ellipses should be used rarely and must not alter the speaker’s meaning,” the Style Guide cautions. It suggests paraphrasing if a quotation is “flawed because of grammar or lack of clarity.”

That means an ellipsis should mostly be used for condensing longer quotes or passages to something more digestible. When using one, be sure you’re not cutting out important caveats or information that alters what the original quotation means.

The punctuation mark is is also used to indicate that a speaker or writer did not complete a full thought. In other words, they trailed off rather than having a full stop.  If you’re already using an ellipsis in the quote and then it trails off, use a dash instead.

Ellipses are incredibly helpful for whitling down quotes, whether written or spoken, to their most essential elements. But it’s critical that communicators use them mindfully and responsibly. Always read your abridged version back next to the full and ask yourself: Does this still mean the same thing? Have I cut something vital, either from the meaning or from the style of the delivery?

If the answer is yes, either add the cut section back in or look at ways to paraphrase. It’s our role to communicate clearly and accurately and being too heavy-handed with ellipses in a hurry can distort the meaning of your message.

Otherwise, just remember: three dots with a space on either side. 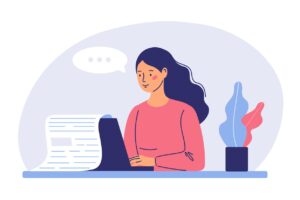 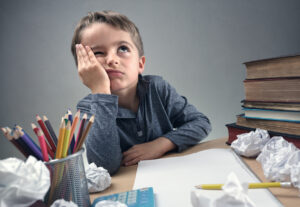 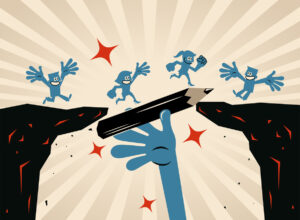 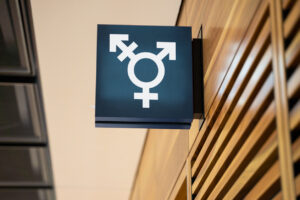 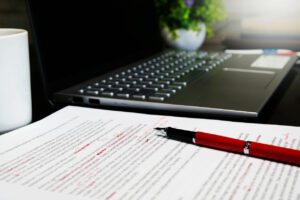