Hong Kong learned the hard way how hard it can be to hire a crisis management team in the middle of an emergency.

The Holmes Report revealed that not a single global agency could be persuaded to take the beleaguered city’s case.

Hong Kong has faced turmoil from protesters who worry about growing interference from mainland China, which governs the island but has operated a “one nation, two systems” policy since the island was returned to Chinese control in 1997. The Chinese government has worked to exert more influence on the island, most recently passing a law that Hong Kong residents could be extradited to the mainland to serve prison sentences.

The new rule sparked outcry from islanders who worried that the Chinese government would jail political adversaries and clamp down on the freedom of expression that Hong Kong residents long enjoyed. The protests have made international news as millions have marched, service to Hong Kong’s globally significant airport has been interrupted, and scuffles with police have turned violent.

Thanks, but no thanks

As global business leaders have reevaluated their investments and commitments in Hong Kong, the government apparently decided to try to spin its predicament—but could find no takers.

The ISD added that it has “no immediate plan to conduct [another] procurement exercise of a similar nature.”

For the agencies that said no, there were a couple of red flags. Several complained about the RFP and Hong Kong’s misunderstanding of the true problems it faces as it tries to rebuild its reputation.

“If you want an absolutely living, breathing example of why they’ve got problems, it’s to put out a multifaceted RFP while the streets are on fire,” said one agency source invited to take part. “It was completely misjudged.”

Ogilvy Hong Kong MD Clara Shek confirmed the agency had taken part in the briefing but did not proceed because of the tight “turnaround time”. The RFP called for proposals to be submitted one week after the briefing.

Representatives from Ruder Finn and Brunswick did not respond to requests for comment as this story went live.

Some agencies might be more judicious in choosing their clientele as recent incidents have proved that communications pros are not immune to the crises they try to manage. Ogilvy took heat for its relationship with the U.S. Customs and Border Protection (CBP) agency amid reports of mistreatment and dangerous living conditions for immigrants along the southern U.S. border.

As previously reported by PR Daily, employees were significantly affected by Ogilvy’s stance.

Here’s what one employee had to say:

Speaking out versus staying mum

Several studies in recent years have noted that consumers and employees want their organizations to be more vocal on cultural and political issues.

A study from Sprout Social reports that two-thirds of consumers want brands to take a stand on social and political issues—and the report even suggests that brands face more reward than risk when they do speak.

However, other reports show consumers say businesses should avoid politics: 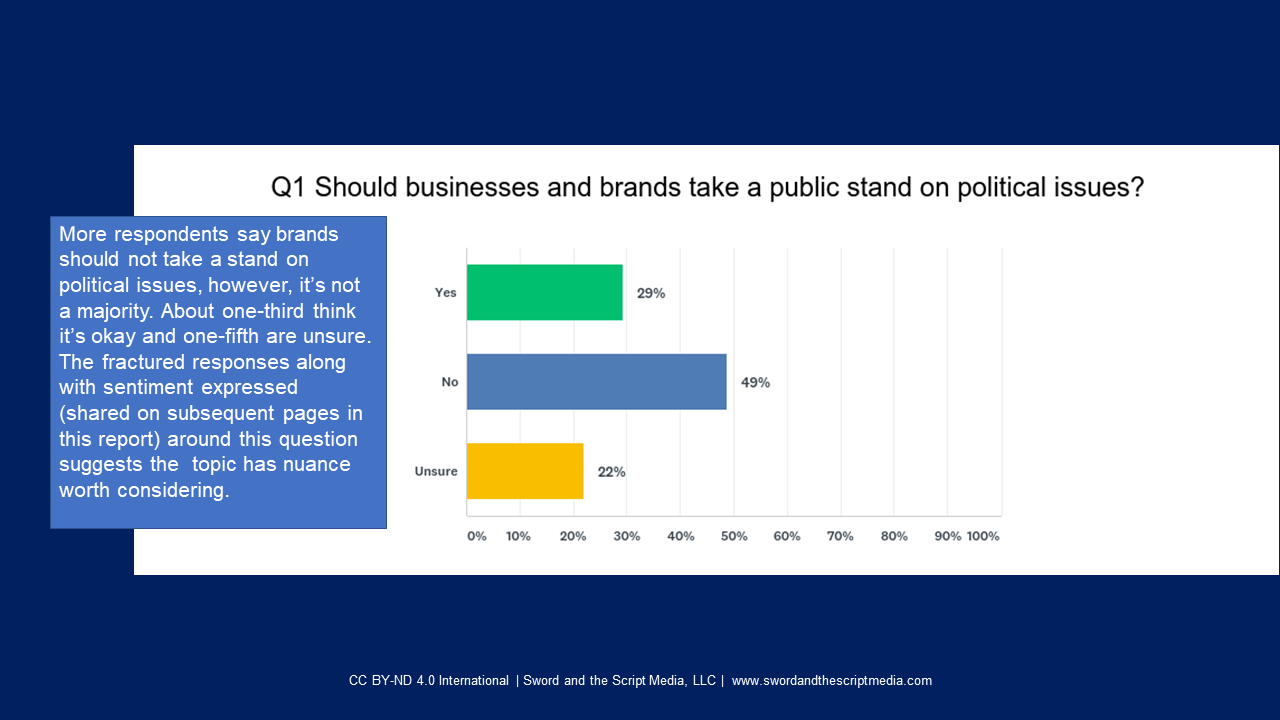 Other reports suggest that employees are split on whether they want their employers to take an active political role.

Why are there such conflicting arguments showing up in the data?

One interesting part of the Sprout Social report is the importance of relevance of the political topic to your business. The more relevant the issue is to your core operations and stakeholders, the more likely respondents believe your organization should have a strong response. 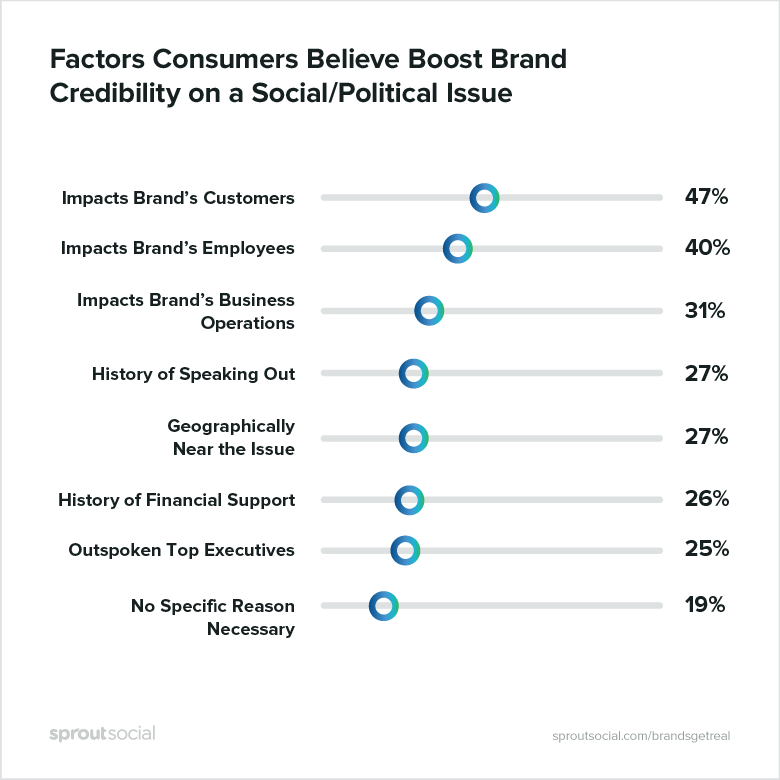 For communications and PR agencies, what could be more relevant than your clients’ moral ambiguity?

Both CBP and the Hong Kong government face unique challenges as government—and therefore political—entities. When taking on a government client, an agency in today’s media landscape is stepping into the political arena and should be prepared for any and all subsequent turmoil.

Is Hong Kong a sign of a trend in the PR industry that big agencies won’t be willing to take on organizations in the middle of a full-blown crisis? That’s probably an oversimplification.

Plenty of factors make the Hong Kong government a risky client in 2019. However, communicators must take note of the volatile landscape and should work hard to develop their crisis communication plans well ahead of time, rather than wait for disaster to strike before leaning on industry experts.

If you opt for the latter, you might find no one is willing to take your case.