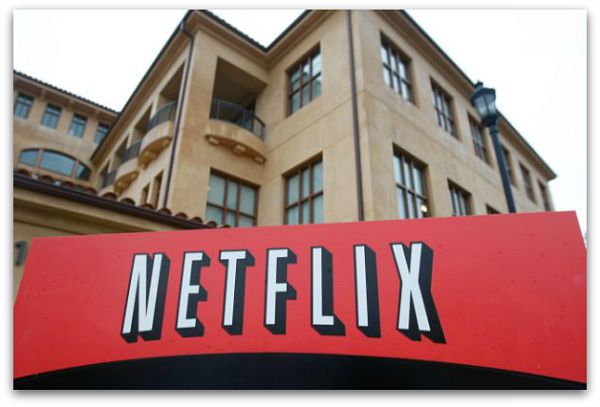 Earlier this month, Netflix shared an update to its corporate culture memo. Much of its contents seem to be a reaction to recent events that have embroiled the streaming giant in controversy — and the company is facing yet another issue in Ricky Gervais’ latest Netflix comedy special, which includes transphobic jokes.

The memo is located on Netflix’s jobs page but appears to serve as a message to both current and prospective employees.

The “Ethical Expectations” section of the Netflix memo argues that employees owe the company their professional discretion — an update that could again be attributed to the David Chappelle issue, following the firing of a Netflix employee who leaked information about the comedian’s controversial Netflix special.

“…we have lots of information that we want to keep confidential because it is commercially sensitive,” the memo reads. “We expect all employees to protect confidential company information, whether or not it is marked ‘confidential.’”

In a section titled “Artistic Expression,” Netflix appears to address the Chappelle drama. Critics called the set transphobic and homophobic and called for its removal from Netflix, but the company declined to do so, triggering an employee walk-out.

From the new memo:

Not everyone will like — or agree with — everything on our service. While every title is different, we approach them based on the same set of principles: we support the artistic expression of the creators we choose to work with; we program for a diversity of audiences and tastes; and we let viewers decide what’s appropriate for them, versus having Netflix censor specific artists or voices.

As employees we support the principle that Netflix offers a diversity of stories, even if we find some titles counter to our own personal values. Depending on your role, you may need to work on titles you perceive to be harmful. If you’d find it hard to support our content breadth, Netflix may not be the best place for you.

Cat Colella-Graham, founder and chief employee experience officer with Cheer Partners, says she feels the tenor of Netflix’s message was one of frustration — not leadership.

“This speaks to the tension between leaders’ desire for employees to know their role in the success of the organization, and employees driving purpose with passion,” she says.

It’s a clear knock on the employee walk out, with Netflix aiming to draw a line in the sand between itself and employees who may want to advocate for social change in their workplace.

Colella-Graham says employee input is just as important as company directives in building a healthy culture — without it, organizations risk employees broadcasting their discontent publicly.

“Through effective communication, we need to create two-way channels,” she says. “Employees are consumers too, of the brand that is their employer, and they vote not only with their feet, but on social.”

In the “Representation Matters” section, Netflix states that diversity is important to the company — both on-screen and in its workforce.

“As we grow, we are working to make our employees, suppliers, off and on-screen talent better reflect our membership so that we can better entertain the world,” the memo states. “We have evolved our employee and leadership diversity to be some of the best in our industry, and we’ll continue to improve so that everyone feels a sense of belonging at Netflix.”

However, some employees have alleged that Netflix’s commitment to diversity is in direct conflict with its position on including an array of viewpoints in its offerings, with trans employees and allies releasing a list of demands ahead of the October 2021 walk out.

“Employees want Netflix to allow the trans ERG to take on a bigger role in internal conversations surrounding potentially harmful content, hire trans and nonbinary executives, and eliminate imagery of transphobic content in the office,” The Verge reported.

Younger workers, like Millennials and Gen Z employees, have been more outspoken about their desire to see their values reflected in their employers’ choices.

Netflix told Variety that all its employees had the chance to view and comment on the proposed changes before its publication.

“We are talking a lot these days about what companies owe their employees,” she says. “DEI and the ‘Great Resignation’ are driving that. But what about what the employees owe the company when they sign a contract to work there?”

Helwig says it’s okay for companies to be honest and up-front with their employees about their behavioral expectations — even the more stringent ones.

“If you don’t like what they stand for or how they run their business, don’t work there,” she says. “I am infinitely more frustrated with a company that behaves in a bait-and-switch fashion, where their values statements and external conversations about what advancement and engagement look like are radically different from what’s going on internally.”

Comms pros, what do you think? Is Netflix’s newest culture memo an internal comms win or a recipe for employee dissent?

The comment is on the Money. Most tech companies want to say what appeases employees and act to increase profiles – which is honestly the duty of a business (albeit without crime and human suffering). 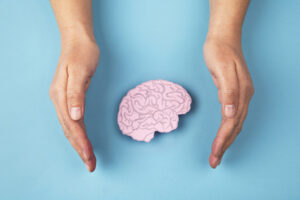 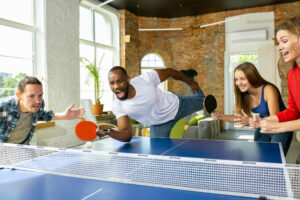 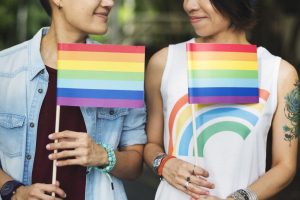 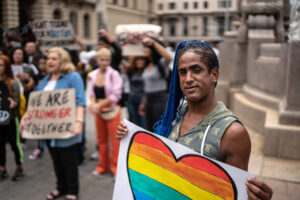 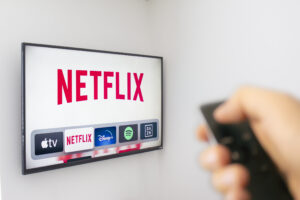