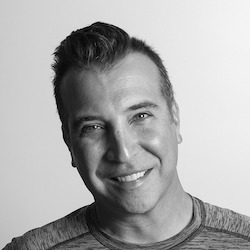 Chris Corley is the executive creative director on the Wendy's account at VML in Kansas City. During his five years on the account, he helped grow VML's stake in hamburgers from digital campaigns to being the chain's full-service agency of record. Along the way, Corley has been recognized by Cannes, Clio Awards, The One Show Awards, IAB Mixx Awards, Facebook Studio Awards, Effie Awards and other competitions. Other accounts in his history include McDonald's, Wal-Mart and Bayer Animal Health. Corley has also paid his dues toiling on a bunch of painfully small and budget-challenged accounts that taught him humility.