Organizations used to stay silent in the face of political and social discord, but today’s consumers demand a different tack.

Sprout Social reported that 66% of consumers consider it important for brands to “take public stands on social and political issues,” and an Edelman Trust Barometer special report on brand trust revealed that 81% of consumers must be able to trust brands to “do what is right”—and this is a pivotal factor in purchasing decisions.

Though Ben & Jerry’s has been involved with activism efforts since its creation—even creating flavors such as “Pecan Resist” in support of organizations making a difference with race relations, women’s rights, climate change and more—it didn’t mince words with its response to the death of George Floyd and subsequent protests across the United States.

Ben & Jerry’s called for elected officials, including President Donald Trump, to “commit our nation to a formal process of healing and reconciliation,” for Congress to pass legislation that “would create a commission to study the effects of slavery and discrimination from 1619 to the present and recommend appropriate remedies,” for a national task force to end racial violence and increase police accountability, and for the Department of Justice to “reinvigorate its Civil Rights Division as a staunch defender of the rights of Black and Brown people.” 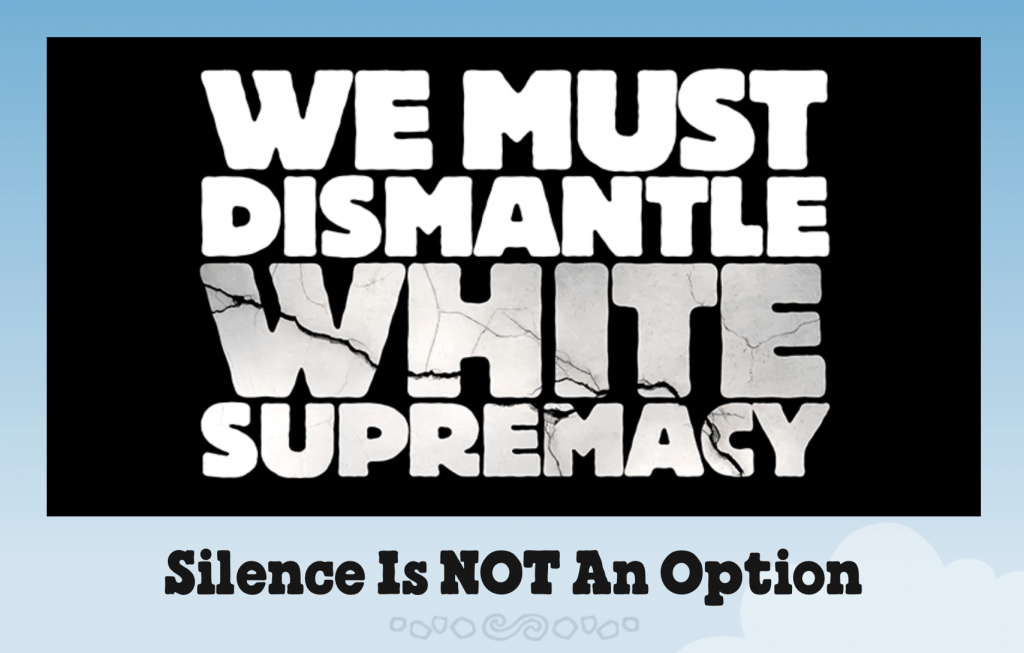 By listing specific actions and demanding results, the company distanced itself from a passive crisis response to an engaged and proactive statement, one that focused on its workforce and matched the company’s values as well as brand voice.