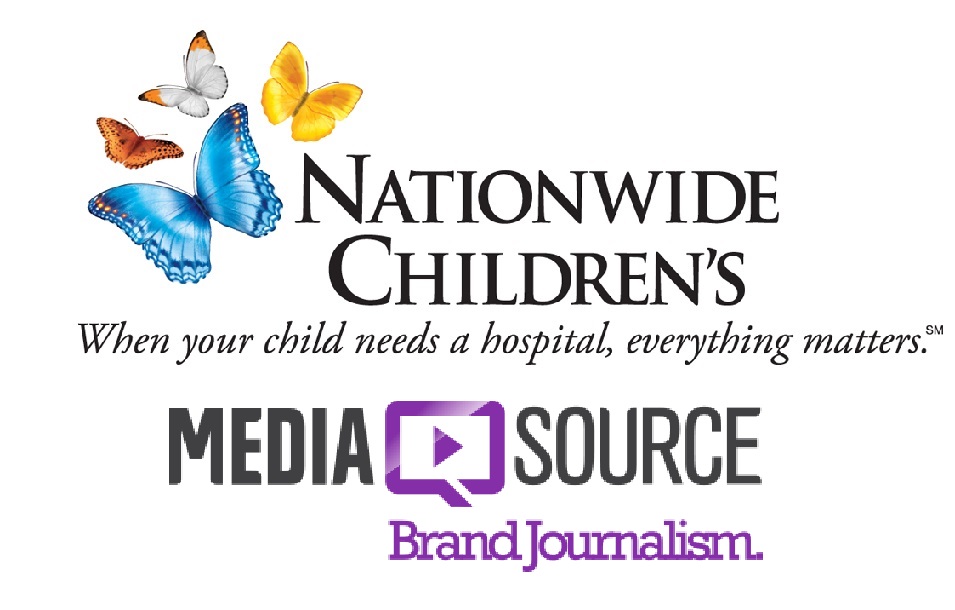 Nationwide Children’s Hospital had long taken a traditional approach to its PR and media relations. In partnership with its agency, MediaSource, the hospital pivoted entirely, adopting the brand journalism approach of telling its own stories the way a journalist would. For the effort, MediaSource and Nationwide Children’s Hospital have earned the Grand Prize for campaigns over $50,000 in PR Daily’s 2016 Media Relations Awards.

The newsroom approach allowed the team’s writers to begin viewing prospective subjects through an external journalist’s lens as they looked for compelling stories to tell. The team also looked for opportunities to “newsjack” the day’s events to create a connection between the hospital, breaking news and cultural events.

As a result, the content reached 6.6 billion people in 2015, an increase of an astounding 48 percent over the previous year. That includes more than 6,000 media placements, including coverage on top-tier outlets like NBC’s “TODAY Show,” “NBC Nightly News,” “Good Morning America,” “World News Now” and other highly desirable venues. 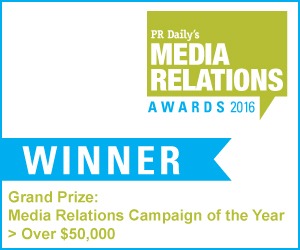