There’s a good chance you’ve heard of Century 21 Real Estate before. Maybe you’ve seen the black and gold “for sale” signs around the neighborhood, the commercials on TV, or the office building in the online game SimCity Social.

Did that last location catch your attention?

When Century 21 Real Estate wanted to build awareness of its brand among homebuyers in the 25-34 age group, it hired marketing communications agency Mullen to do so in an innovative way. The resulting campaign, which inserted Century 21 into the online game SimCity Social, earned first place in the Best PR Innovation category of PR Daily’s 2013 Media Relations Awards.

People between the ages of 25 and 34 represent the largest share of homebuyers. Social gamers are also 27 percent more likely to have either bought their first home in the past year, or be planning to buy their first home within the next year.

But this new generation of socially savvy consumers shops for homes differently than the generations that came before. Young homebuyers research online and on social media before they even turn to a real estate professional.

In SimCity Social, players create and maintain their own virtual real estate empires. Mullen built a Century 21 office building within the game that users could put in their cities to earn virtual currency. Players could also interact with the Century 21 offices in their cities and those of their neighbors—consult with an agent, steal open house cookies, or watch a Century 21 ad—during the game to earn additional game merits. The Mullen team also created a tab within Century 21’s Facebook page where gamers could claim these offices. 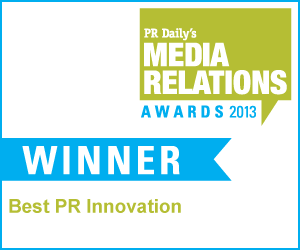