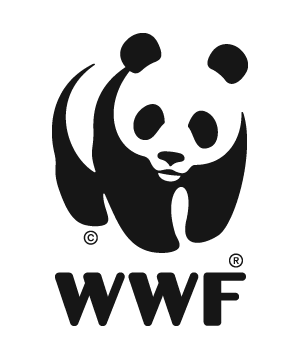 The World Wildlife Fund (WWF) wanted to play a significant role in the 2017 Earth Hour, that one-hour window during which individuals and institutions turn off their lights in a symbolic show of solidarity for action on climate change. Its success has earned first place in the “Social Media Campaign” category of PR Daily’s 2018 Media Relations Awards.

The WWF’s goals were noble: Rally supporters to participate, demonstrate how action against climate change can be taken without the Trump administration’s support, and build relationships with stakeholders. With a limited budget, the team undertook research into the audiences it was trying to reach and then came up with its big idea: Asking bands (famous and not) to play one-hour acoustic concerts over Facebook Live during the dark hour. They even crafted a “How To” guide for participating artists.

The event was pitched to news media and was at the heart of a concerted social media effort. Here are just a few highlights of the results:

More than 3,000 news stories (from CNN, USA Today, Reuters, CBS Sunday Morning and more); 40 influencers and celebrities posting, including the band Maroon 5, actor/musician Jared Leto, Chelsea Clinton and William Shatner; solid performance on Twitter; and an unusual example of outreach on Instagram (to yogis and photographers) that supplemented its usual Instagram outreach.

All of this led to more than 3,100 global landmarks and nearly 200 major landmarks across the United States turning their lights off for the hour. 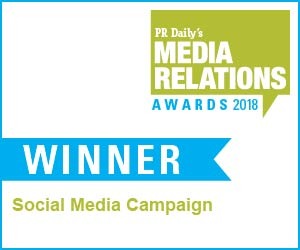